8 Indian Pioneers Who Dared to Dream! Steering away from mainstream career options is an act of courage, bravery and above all, strength. While almost every set of Indian parents dream about their children becoming doctors, engineers, investment bankers etc., there are some Indians who had the fortitude to do something passionate, something creative!

Hamstech is a staunch believer of such people. At the Hamstech Institute, every student’s passion is zeroed in on and developed into a skill which can in turn become a prosperous career.

Perhaps that’s why, when students were joining engineering colleges and medical schools, Hamstech opened the gateway to creative professions through its Fashion Designing course.

Soon enough, this ideology mushroomed into a plethora of such offerings. Today, Hamstech is renowned for its Interior Designing degree and diploma, Jewellery Designing certification as well as a comprehensive Photography course.

Here, each individual enrols with only one objective: to stand by his/her choice and turn that choice into a successful career.

So here’s a tribute to some of the most famous Indian creators who made the same choice and reached the pinnacle of success: 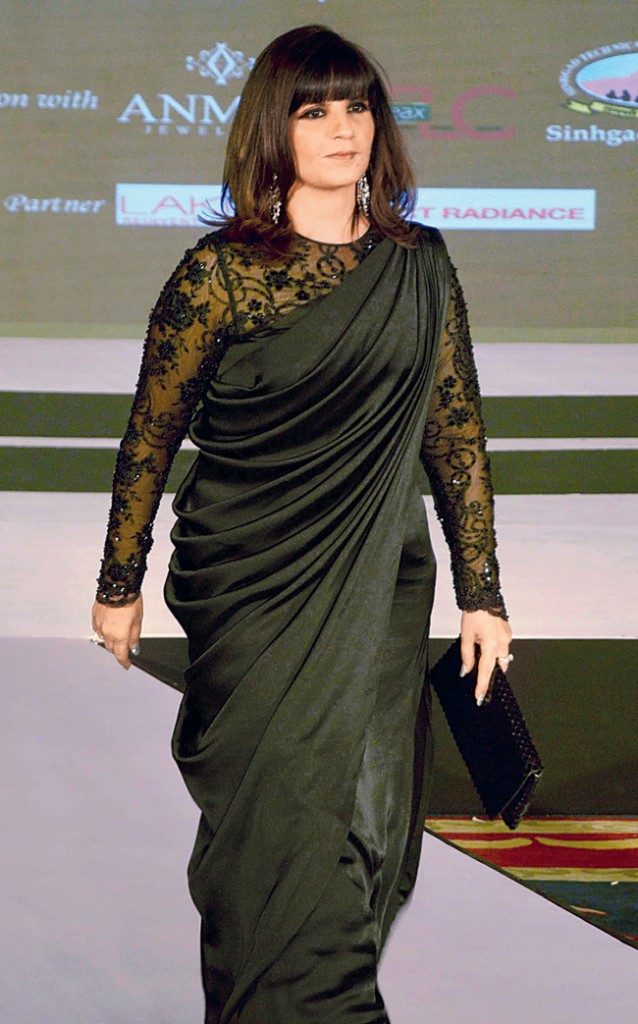 Neeta Lulla: Renowned Fashion designer Neeta Lulla began her career as an assistant to fashion choreographer, Jeanne Naoroji. Starting her fashion career in the late 80s, she has atleast 350 movies to her credit. Neeta Lulla also won her first National Award for the movie ‘Lamhe’ and from then on, there was no looking back. 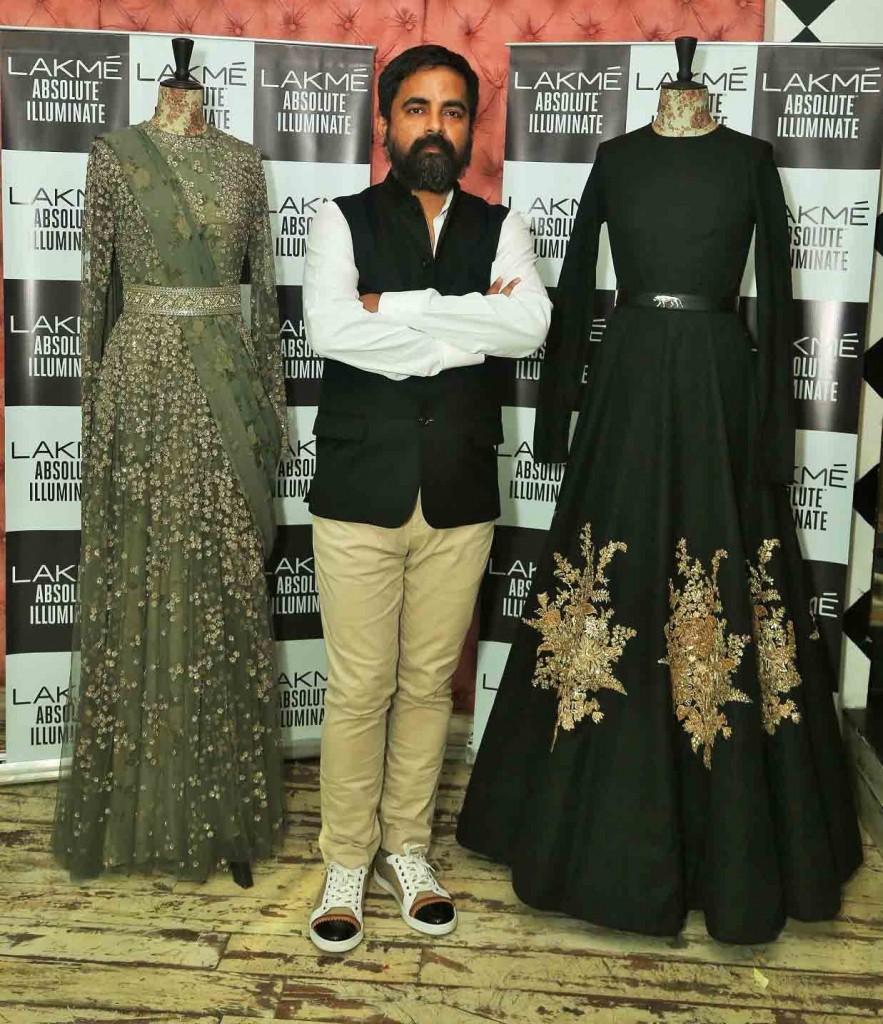 Hailing from a middle-class Bengali family settled in Kolkata, Sabyasachi’s dream of becoming a fashion designer had its share of struggle cut out. His paretns wanted him to become an engineer and couldn’t construe their only son’s aspirations. Sabyasachi remained undeterred and pawned his cherished collection of books to enrol into NIFT and upon his graduation, he started his legendary and eponymous label.

He went on to work under Georgina Von Etzdorf and won laurels from Femina British Council . Today, he owns and runs one of the biggest brands of India and has won numerous awards for his work. He retails at all major stores across the nations. 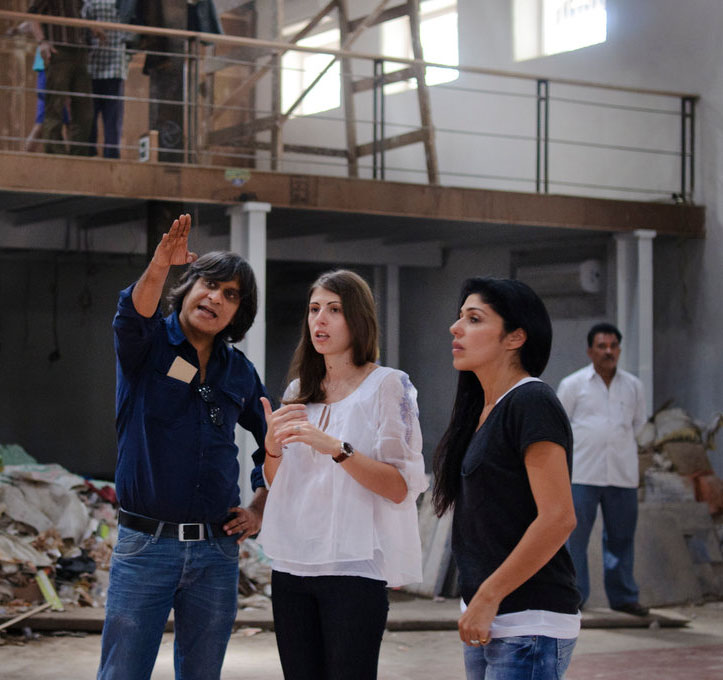 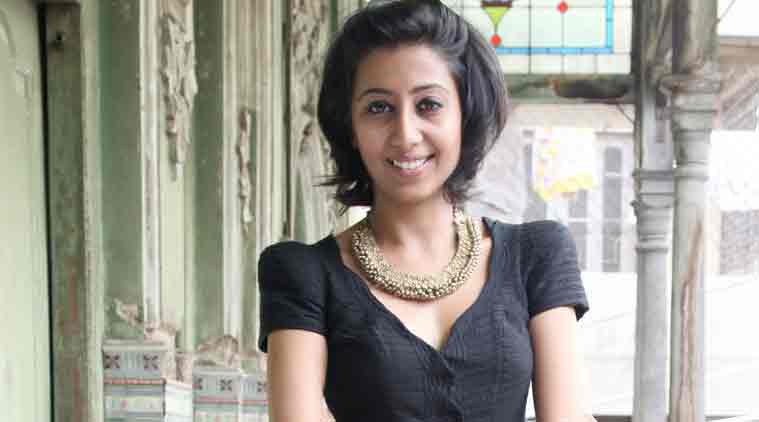 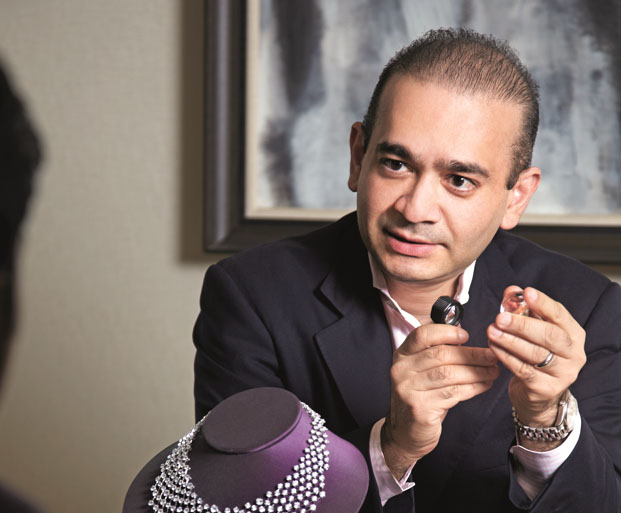 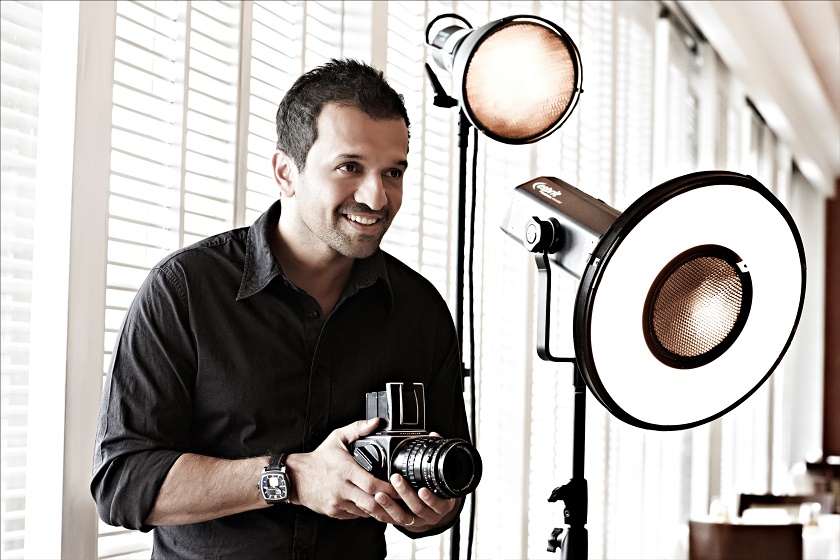 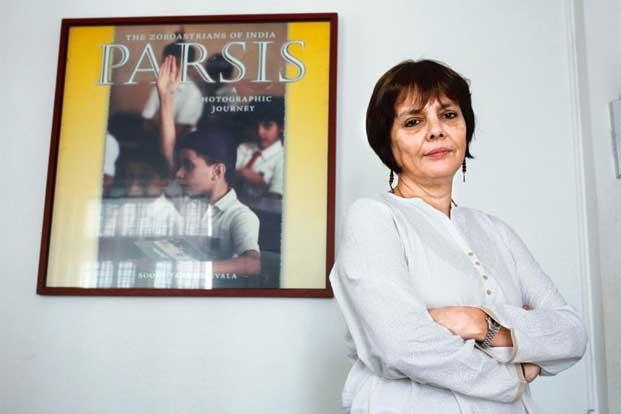 So what makes the above people different? How were they able to achieve heights of fame and fortune in spite of being a minority at the time?

The answer is simple: they all dared to dream!