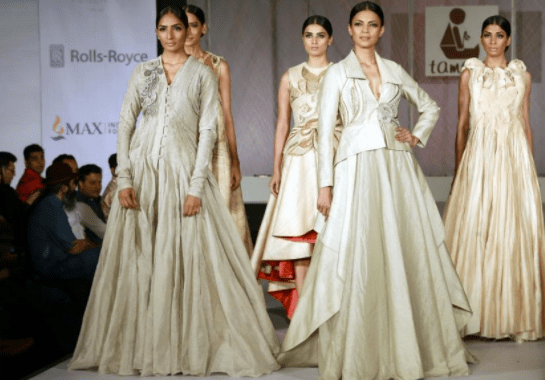 “Jai Bharat”: A short slogan that commemorates a century long struggle for the freedom of India’s soul and soil from foreign oppression.

The word “Khadi” echoed well with the emotion behind this struggle. People devoted themselves to India’s freedom; taking to this initiative helmed by Mahatma Gandhi. To affirm India’s soul-searching efforts in the wake of the movement, Gandhiji brought Khadi to the forefront, to be the symbol of self-sufficiency, freedom and cultural indigenousness. 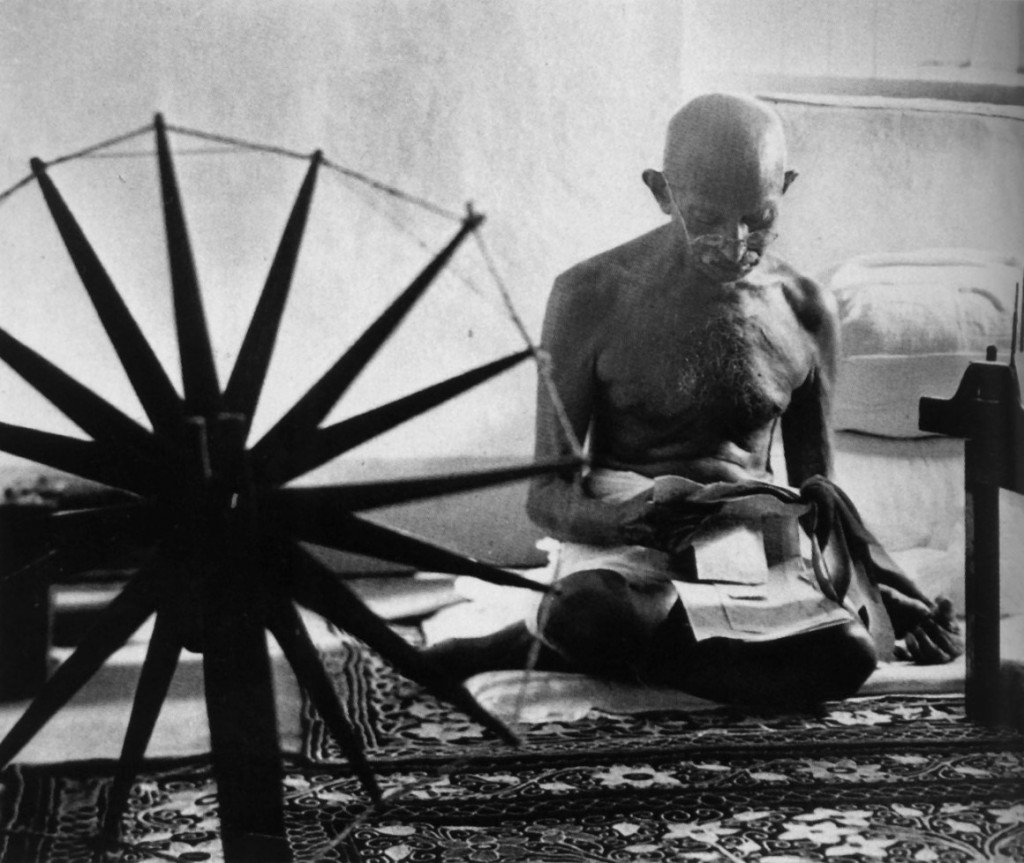 Khadi is India’s original textile culture and industry where the yarn and clothes are hand-made. In older history, a handwoven fabric from cotton, called Calicos, was introduced by the British in Europe from India. A glazed variety of Calicos called Chintz also became popular in European markets. 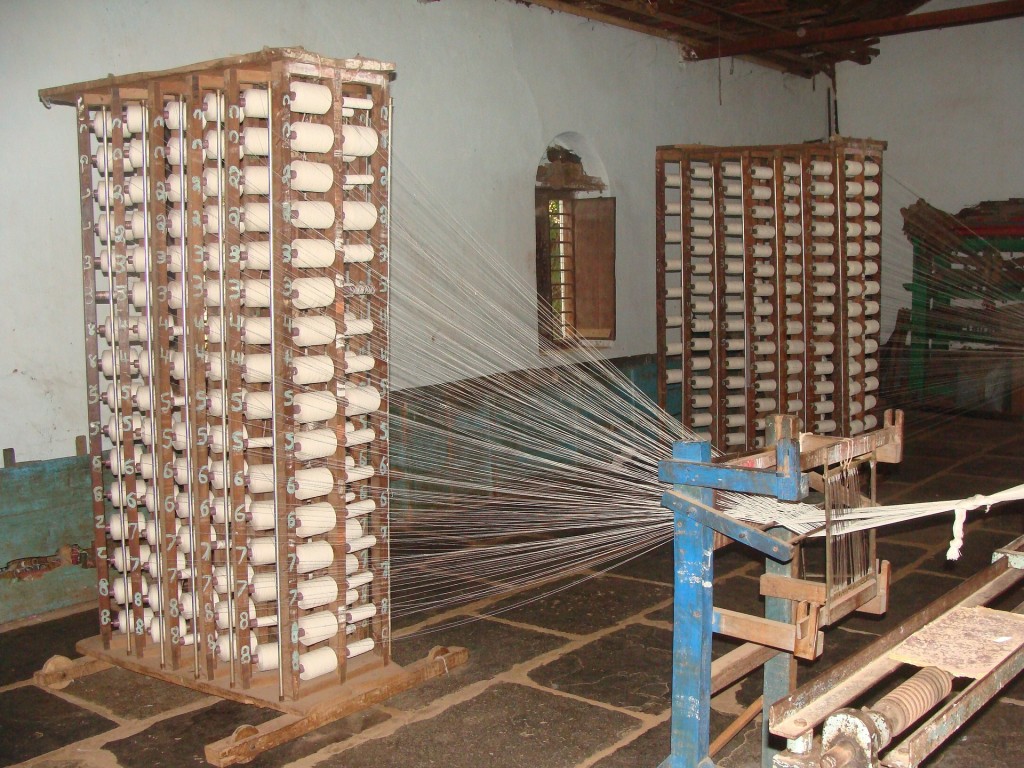 In time, with the advent of mill industries, the popularity of hand-made Khadi textiles began to wane. The mill culture overtook this industry that stayed largely dormant until Mahatma Gandhi revived it as a symbolic effort against foreign invasion of the polity and culture of India. His Charkha movement caught up and Khadi began to grow in prominence as India’s national fabric.

The All India Khadi and Village Industries Board was constituted to develop Khadi post independence. But through the 20th century, there was a rife need for a drastic makeover to resurrect Khadi into its glorious times.

These are times when fashion designing as an industry is redefining every garment model and style into trendy and innovative statements for projecting personality, purpose and style. The new generation has found sound careers in fashion design, with the presence of fashion designing institutes that groom professionals under its roofs.

Indian fashion designers today are realising the potential of expansion in Khadi. They are working on the emancipation of Khadi, hand-in-hand with the government. Their strategy goes in the lines of replanting Khadi from a patriotic symbol to a brand of lifestyle and fashion. 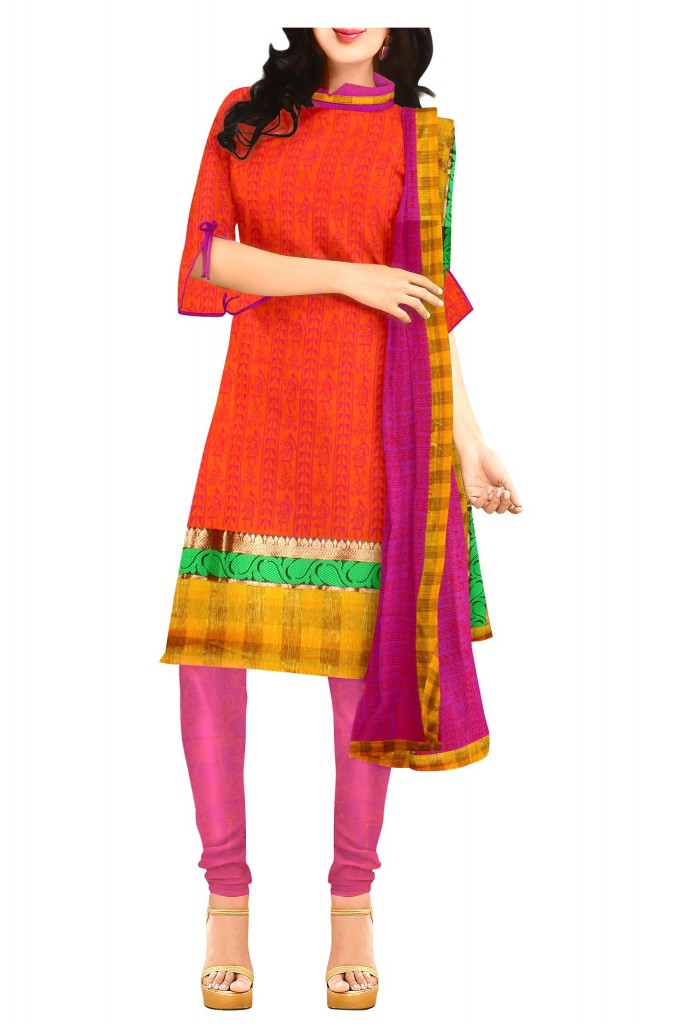 Khadi today adopts the mill system too. KVIC (Khadi & Village Industries Commission) has appointed a new age fashion designer in Ritu Beri to mentor Khadi’s transition into a trendy clothing culture that’s Indian in its soul. The aim is to deliver Khadi from its rustic image to exalt it to a hip, colourful and creative fashion statement that goes with the new generation.

The students of fashion designing courses are filling in the array of enterprising and innovative fashion designers who are blending their patriotism into their modern design concepts. Many acclaimed fashion designers have started to introduce exclusive Khadi designer collections made available through e-commerce portals. 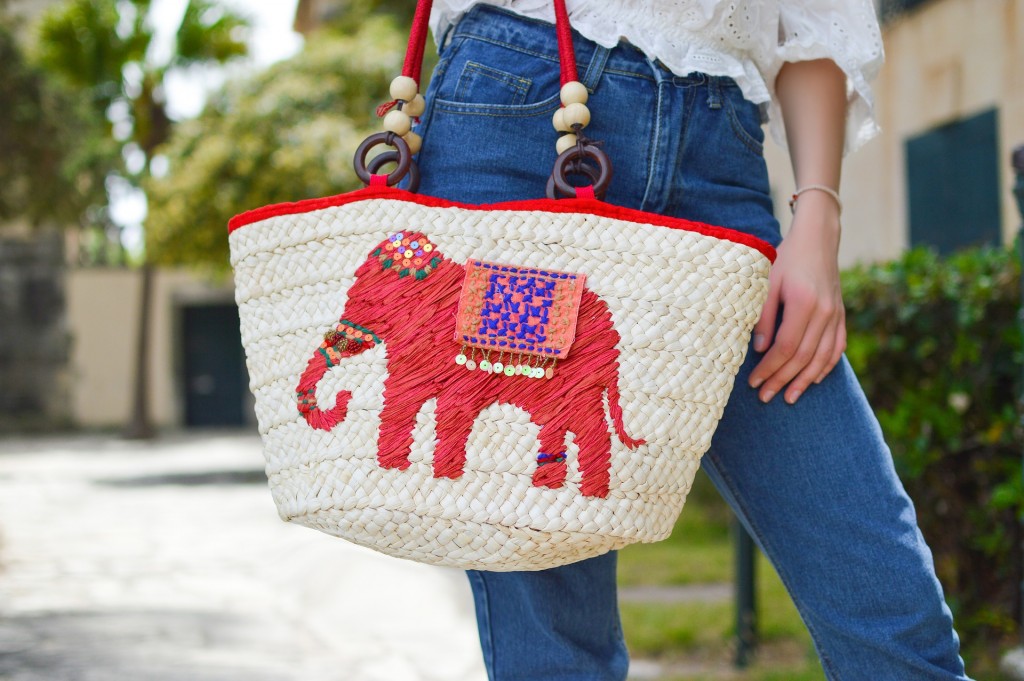 Khadi is bringing out its own line of young generation garments viz. Denims, t-shirts and trousers. Stores viz. FabIndia are functioning as outlets of exclusive traditional and modern designer wear crafted in Khadi. The Khadi clothes are well-accepted for their advantage of being suitable for all seasons. Fashion design schools are playing their part in infusing interest and inducing innovation in fashion that favours Khadi.

It’s amazing how the efforts to resuscitate Khadi has now matured into a new wave of nationalistic fervour instilled through fashion with the new generation. An optimistic project like “Make in India” is proving its potential to put Khadi on the international fashion map.