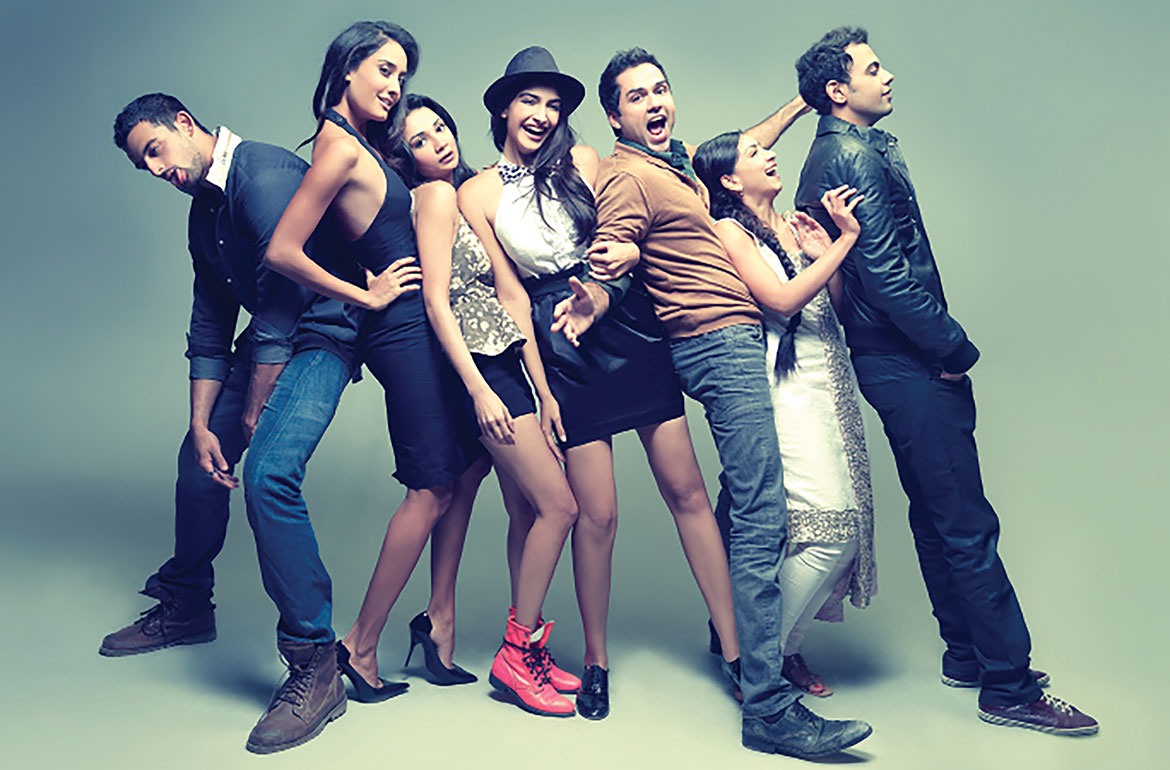 Call them Indian curry done in a hurry or a fiery potpourri; some movies have been in the spotlight for the right reasons from a fashion perspective. They may have missed a sensible story or narrative. But the movies we are mentioning below will reveal how fashion designing became a saving grace for them.

Evidently movies are potential trendsetters, a fact smartly exploited by fashion houses and fashion designers. They dress the stars up in outfits that are emulated by the youth all over the campus and streets. Style sells and sometimes movies sell just because of the style. How? Let’s see.

No two thoughts about it, fashion as a theme for a movie gives full scope to highlight fashion wear, which is sought after by the young and fashionable. Here’s some motivation for you to join fashion designing courses. 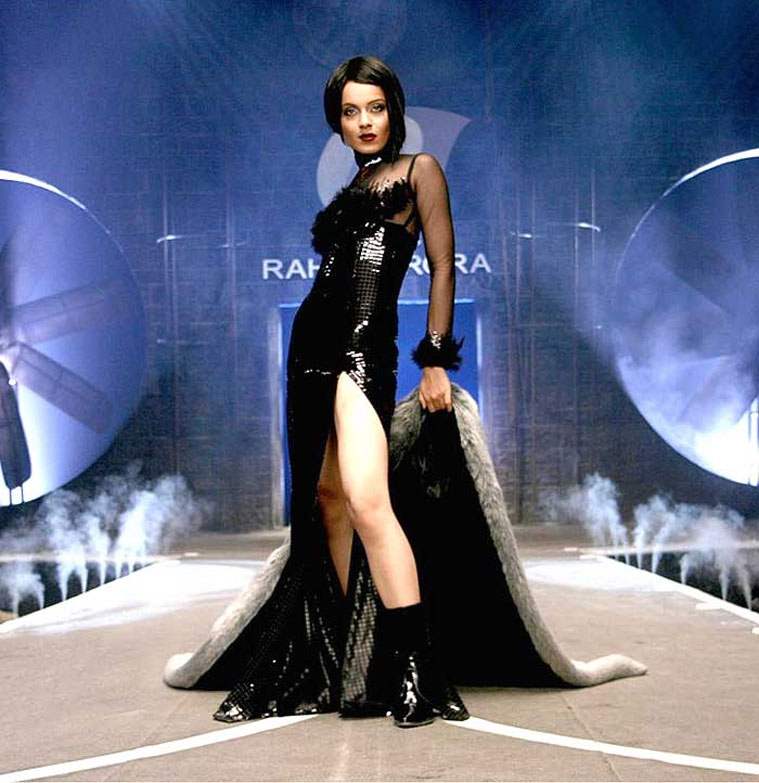 A movie whose name says it all. It obviously had a plot that peeped into reality behind the glitz and glamour of the fashion industry. Nevertheless, it was watched largely for its fashion element if not for the performances of the lead actresses. 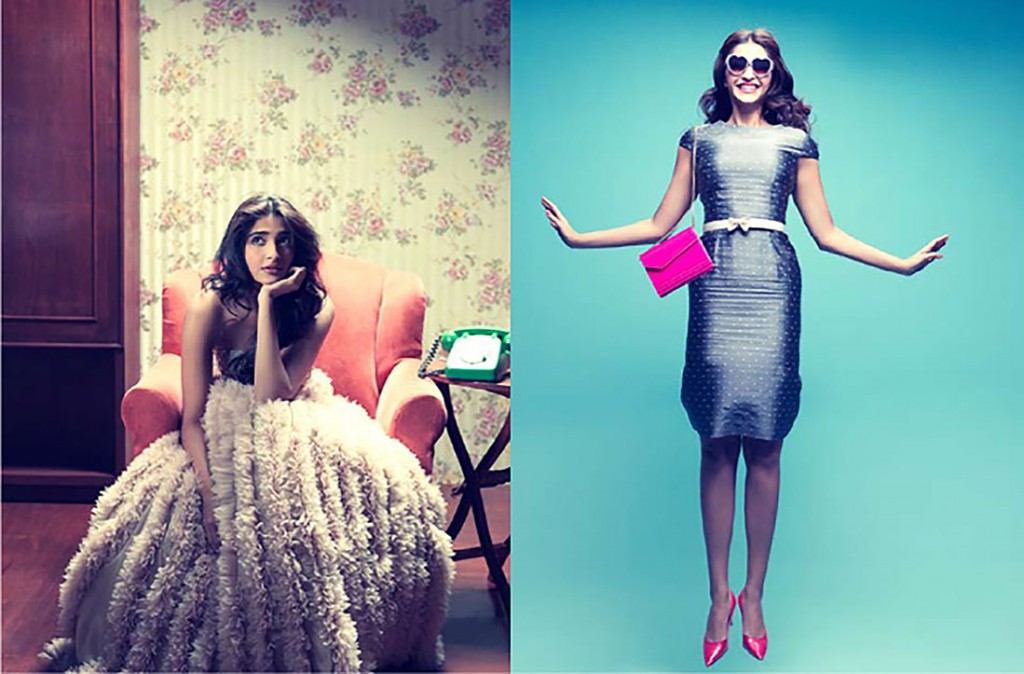 The movie has its bright sides but fashion plays a good role in defining the characters. That makes this movie a reason for the fashion-minded to watch. Though fashion may not have played a savior per se here, it has definitely contributed to making the characters look genuine and the central character look urban.

Firing up the potpourri

It’s known how Bollywood has a legacy of making unmatched potpourris. Much of them are one-time-watches, and is a stage for flaunting everything that can possibly get appeal of the audience. Fashion is one huge ingredient for their success. So take heed and know why it pays to undergo fashion design training in India. 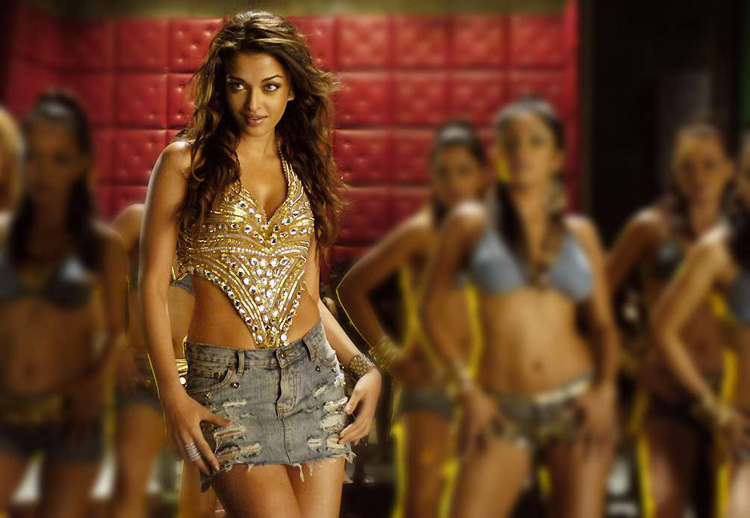 Every Indian knows Dhoom 2. This movie has lined up in the typical Bollywood action masala genre. But if the central characters had not looked that chic and suave, it would not have made it to the fame it has earned. Yes, fashion gave it the swagger and gave mileage to the blockbuster. 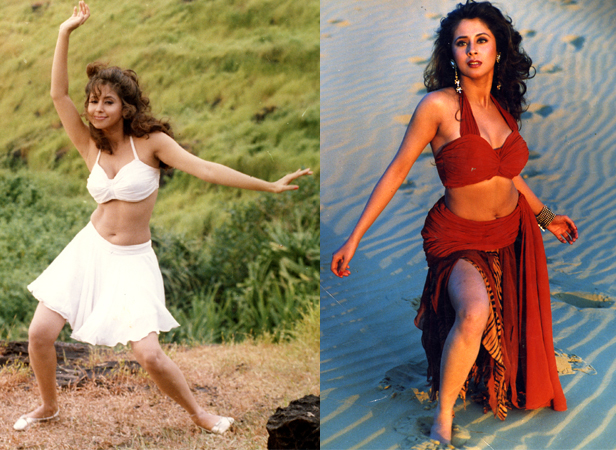 Oomph and Urmila with attire that goes high on sensuality has been the highlights, besides the music of this otherwise possibly below average movie. Fashion designers did a great job and flaunted the right costume to ooze all the sensuality and chic quality of Urmila’s character. 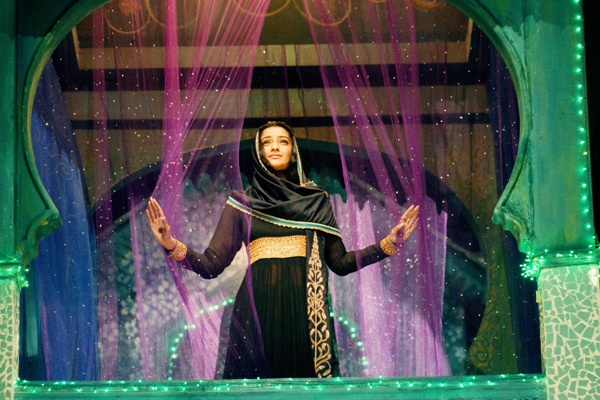 This movie brings romance portrayed on a flourishing canvas with rich colours and fashion in its richness on display. The costumes are grandiose and the success of the movie has a lot to do with that, along with the dreamland of a set that was designed to feast the eyes.

This list is just an eye-opener to how fashion can potentially make even a failing or average movie a success. Sounds like motivating enough to enrol into a fashion design course in Hyderabad, the movie city? 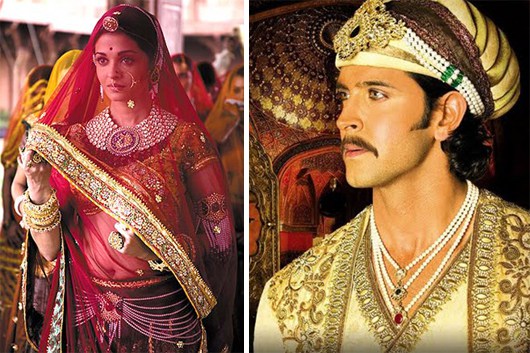