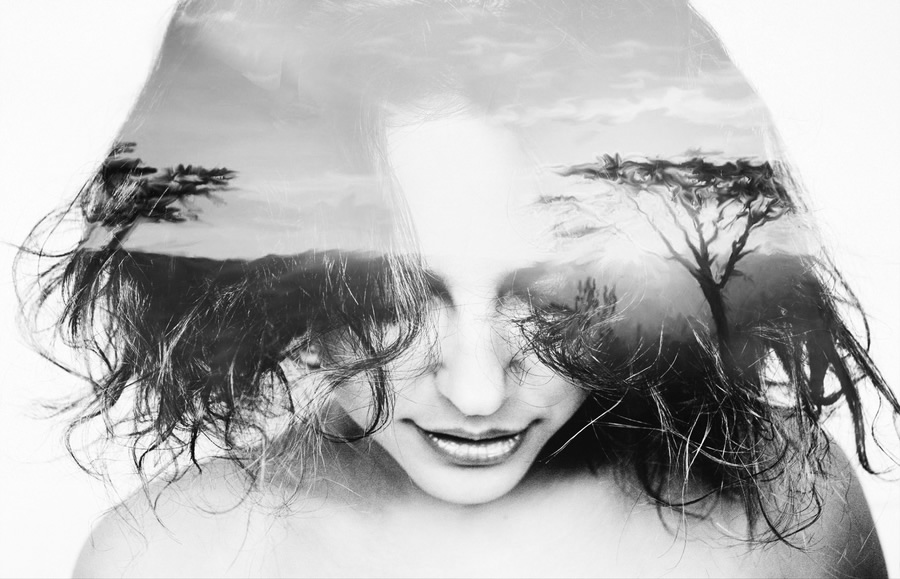 One of the wonderful techniques of creating artistic photographs is double exposure photography. It’s the technique of combining two images into one frame during or after a shot. A pretty old school practice, it gives many wonderful results.

You learn to take pictures using film-based camera and digital camera at a photography school. The tricks of shooting interesting pictures with double exposure is among the top-listed topics. If you’re waiting for the topic to start in your photography classes, take this discussion as an appetiser.

As trained in photography training courses, it is important to practice this technique in both film-based and digital cameras as that will give you the real amount of expertise and skill required. Here’s for you an initiation before you start with the topic in your photography courses.

Here’s how you can do it:

With a Film Camera Your double exposure shot needs a primary and a secondary image, in the order of shooting the photos. The first image you take on film will be superimposed with the second image you’ll shoot, loading the same frame later.

Now comes the trick. Let the first image have lot of brightness in its background, making the main subject in it a silhouette. It is best to underexpose the film for this shot as it is going to be used to shoot another image.

Load the particular frame in the film, and click again for the second image to get superimposed on it. Let the second image have good amount of lighting and details that fills the silhouette with in the final image.

With a Digital Camera 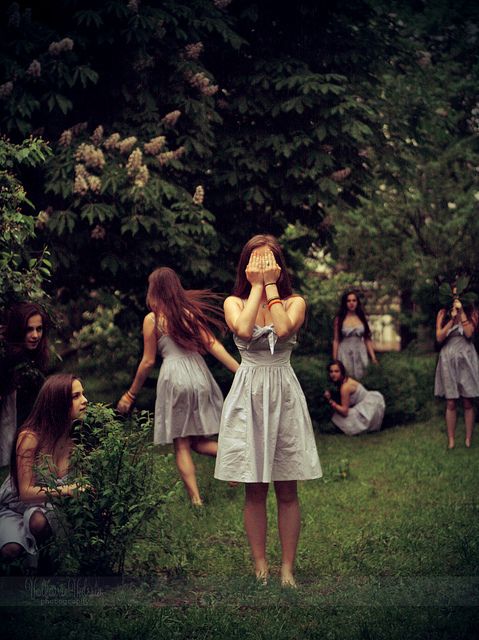 Digital cameras have the option for setting a shot to a multiple exposure (or double exposure) mode. Under the setting, choose the primary image before clicking the subsequent image. The basics are the same about the kind of shot you need for primary and secondary images.

If there’s extensive customisation you wish to do to the double exposed image, take the component images to photoshop and work with the options for superimposition there. 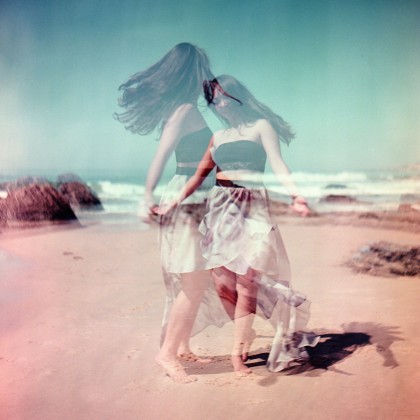 Multiplicity shot is a variety of double exposure that gives two or more versions of the same subject in a single frame. Use a DSLR for this shot.For a multiplicity shot, you need to have the camera fixed on a tripod, and a frame set for the subject to pose in. In the DSLR, along with setting the “multiple exposure” on, set the number of shots for the final frame and switch on the “Auto gain” option. With auto gain switched on, the additional images over the first one recorded will be set distinct and evened out rather than being mixed up.

The resulting image will have multiple figures of the same subject, say a person with different expressions. It’s an amusing kind of result to have.

As you see, it’s wonderful to learn the creative things you can do with photographic techniques. If you’re fired up to try double exposure, wish you a great experience with it!