It’s been almost two centuries since the first photographic image, titled “View from the Window at Le Gras” was created. Evolution of photography into how we know it today has come a long way. 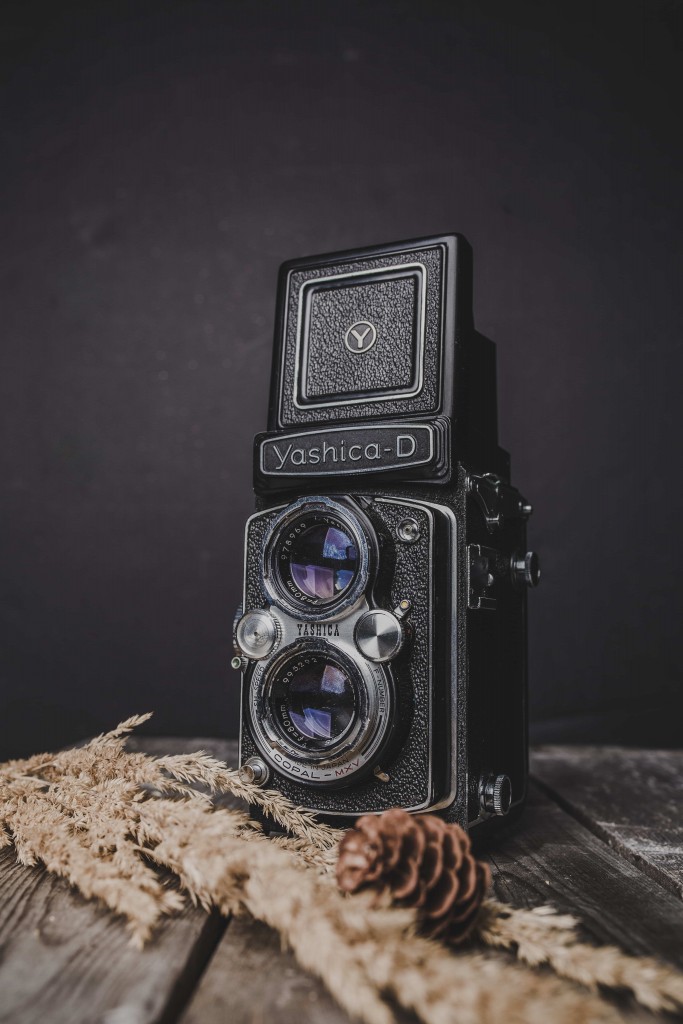 Here are some milestone achievements of photography. 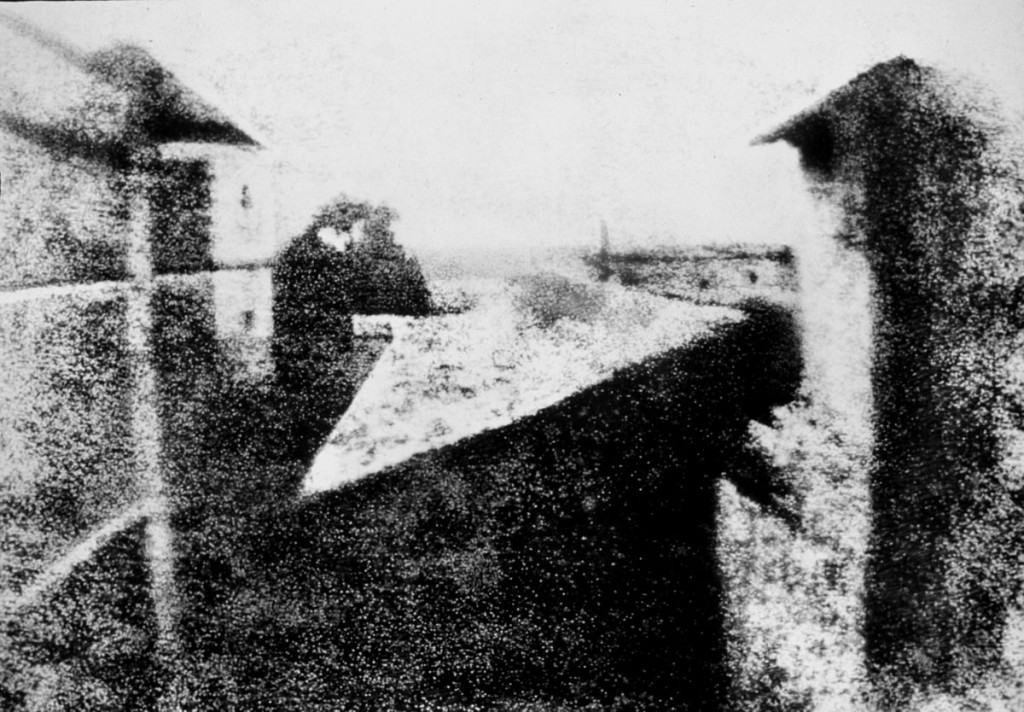 “View from the Window at Le Gras” Photograph, 1826

Joseph Nicéphore Niépce, a French scientist, set up his unique device called Camera Obscura at his country home. It had a bitumen-coated plate exposed to the outdoors in sunlight. After eight hours, a crude image of the view outside got imprinted on the plate. But it had the disadvantage of images getting faded.

Louis Daguerre ‘s technique, titled “Daguerreotype” was the first of its kind that ensured that the image on the plate stayed on. It needed less than 30 minutes of exposure to register the image. 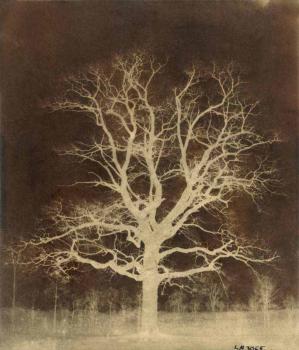 This was the first instance of the use of the negative-positive photo development process. The technique allowed creating multiple copies of an image, thanks to Henry Fox Talbot, its inventor.

Invention of the Collodion Process, 1851

By now, the time taken for photography came down drastically. The Collodion Process, invented by Frederick Scott Archer, enabled to capture images within 5 seconds of exposure. He achieved this through a technique of developing wet negative plates. 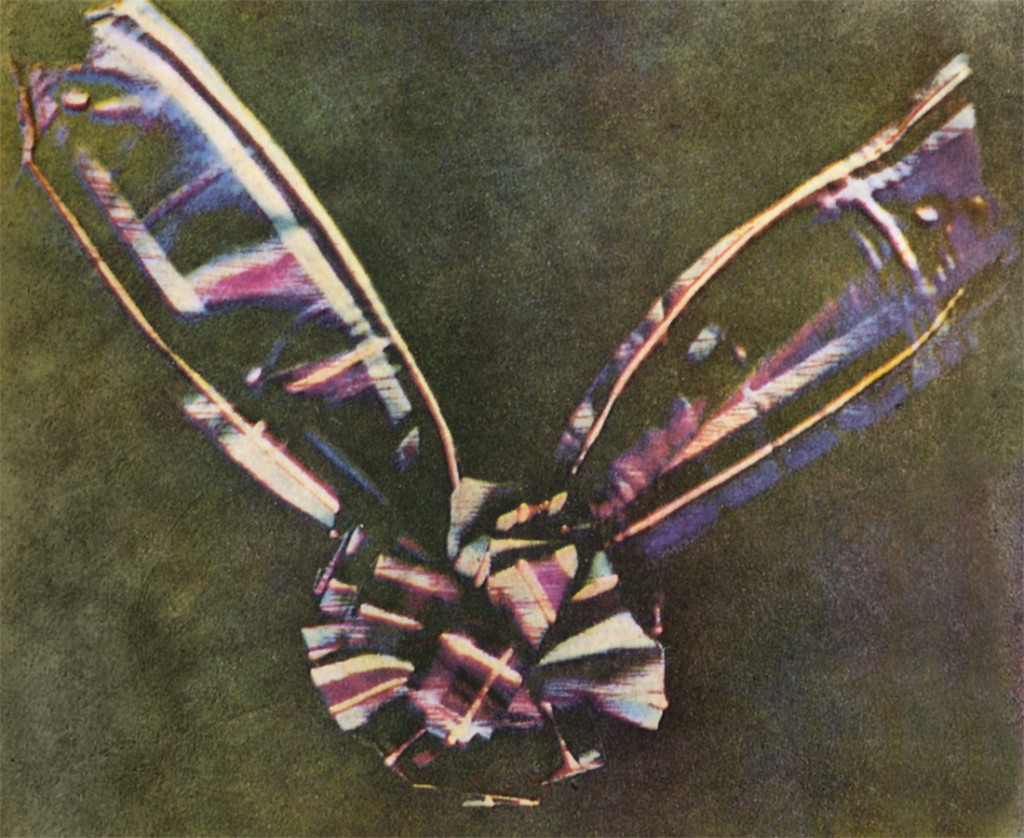 In 1861, James Clerk Maxwell made the first ever colour photograph. He combined the images of a tartan ribbon shot with red, blue and yellow filters to create a true colour image.

The iconic horse gallop sequence was captured by English photographer Eadweard Muybridge in 1878. He arranged 12 trip-wire cameras along a racetrack in the path of a galloping horse. The image series created sparked the concept of frame-based animation.

Difficulties with the wet plate photo development process were resolved by the Dry Plate process. It facilitated instant exposure which helped the invention of hand-held cameras. 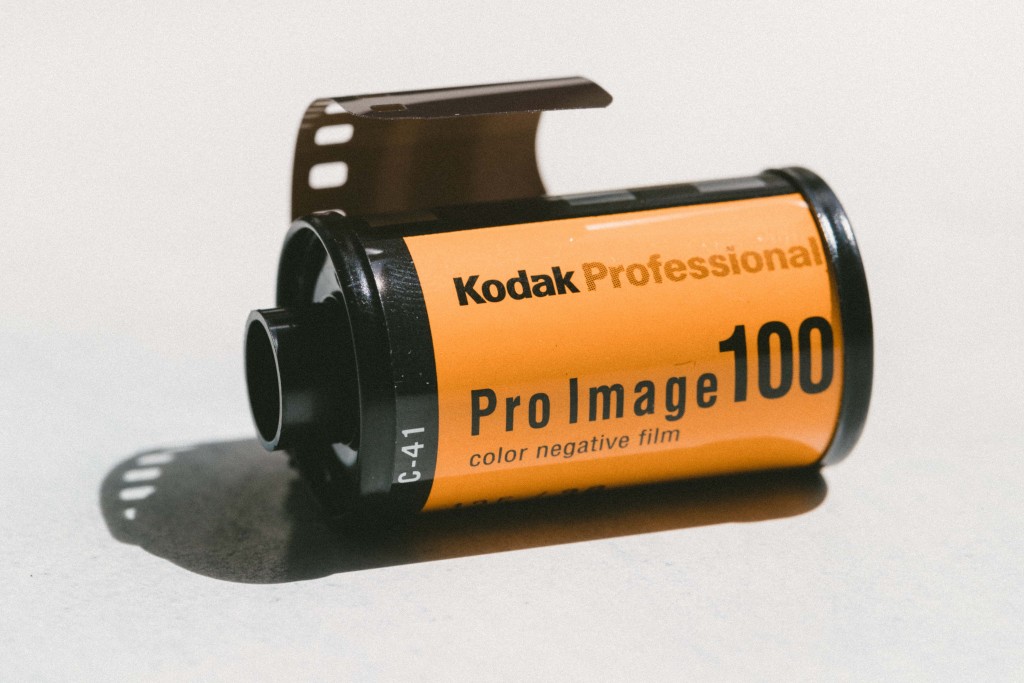 The flexible and unbreakable negative film invented by George Eastman made it possible to make film rolls and facilitated the mass production of cameras. 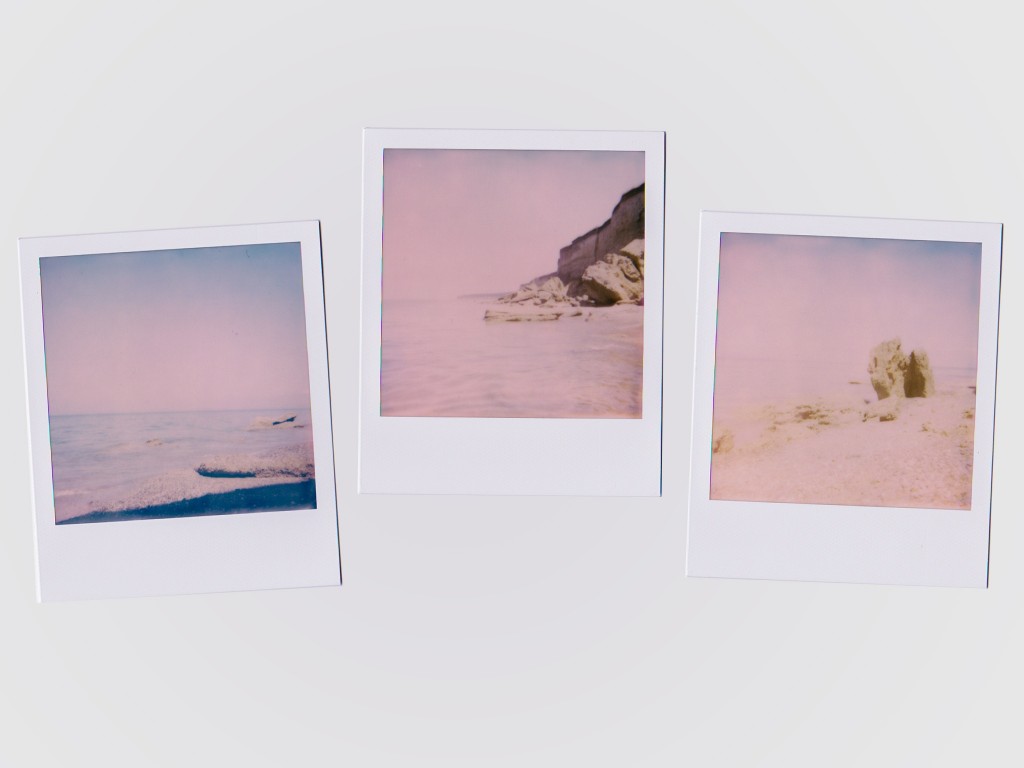 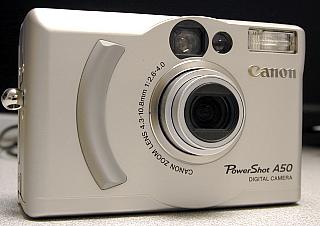 Canon developed the first digital camera that allowed viewing photos instantly and facilitated the option of deleting it to discard.

It was Kodak that introduced the first ever megapixel sensor that facilitated clicking higher quality pictures. 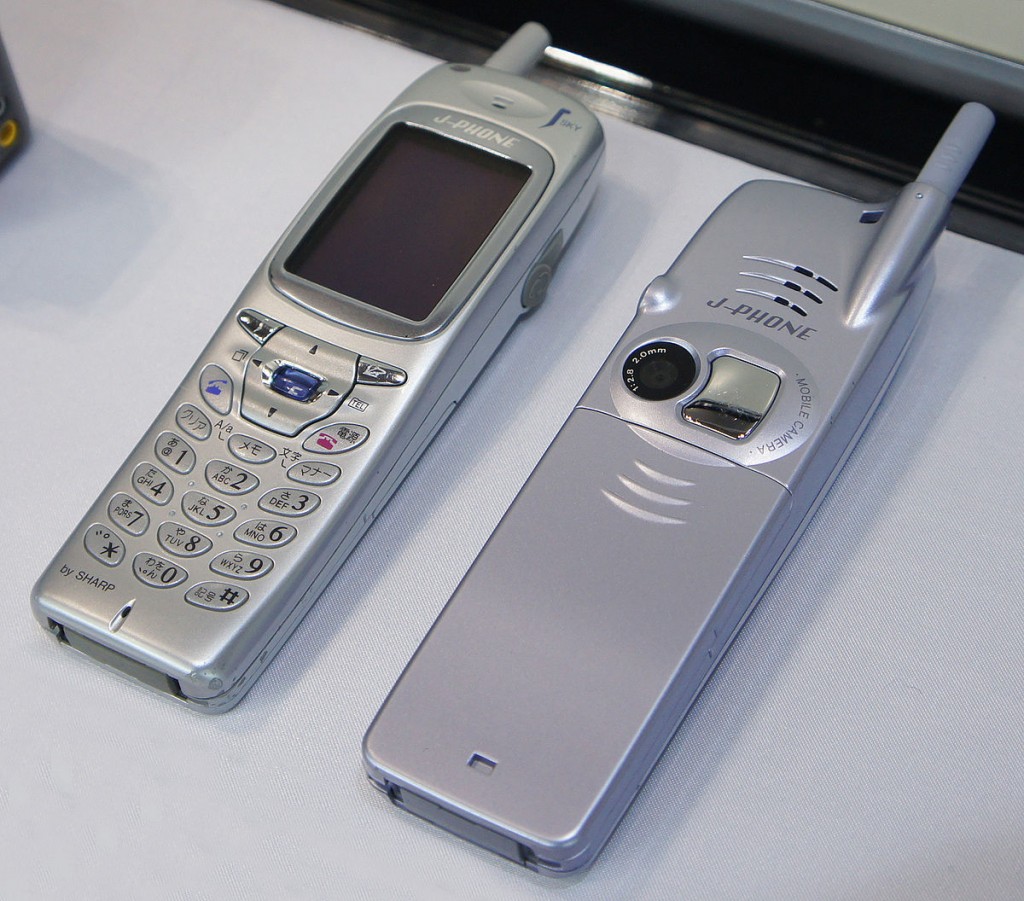 Sharp introduced the first camera mobile phone named “J-Phone”. It featured an inbuilt camera with a colour display of 256 colours.

At Hamstech Institute, the latest in the technology of photography is introduced to students along with the training they’re given in the basic skills essential to the craft.

The rich history of one of the most defining inventions in human history, photography, is truly awe-inspiring. It’s amazing to know that the technology of photography is going to reach more milestones in the future.