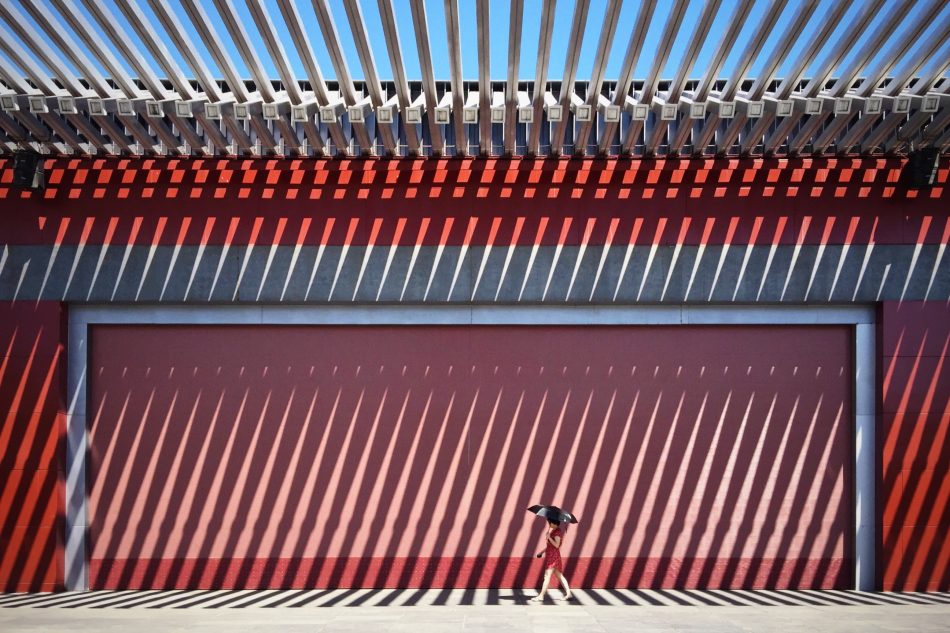 About many years ago, who would have thought that something as basic as a phone could do so many things other than making and receiving calls. Smart phones of this age have been a great boon to photographers. Looking through the lenses of a camera and capturing the essence of our daily lives is not an easy thing. A photographer sees the world differently. He reads between the lines and tell a story that’s hidden underneath million emotions.

Earlier there were just a handful storytellers, but now with the aid of the latest technology there’s a hidden photographer in us all. Those of us who have studied the art at a photography training institute know the importance of being alert and tech savvy. Smart phone and IPhones have been our best friends when it comes to taking pictures.

Australian photographer Aaron Browning’s recent photoshoot is a testimony of the great words of IPhone camera. When during a shoot his camera stopped working, he quickly started taking stunning shots from his IPhone 6. Photography classes prepares you for all kinds of situation but if you don’t remember your lessons then you are in trouble.

You no long have to invest in an expensive DSLR, a good IPhone is enough. To prove this, you should look at the entries from the annual IPhone Photography Awards.  For over a decade they have been creating a platform for photographers. They receive thousands of entries each year in categories such as abstract, animal, architecture, children, floral, landscape, lifestyle, nature, news and events, panorama, portraits, still life, sunset, travel, trees and other.

Every year they invite photographers from all over the world to send in their submissions. They can choose any of the categories mentioned above and can upload any number of pictures, the only catch is that the photographs should be shot from an IPhone, IPad, or an IPod touch. Because of the popularity of smartphone photography, every photography school emphasizes on training students to use this medium too. The IPhone Photography Awards encourages and celebrates the best of the best photos from more than 100 countries across the globe. This year, a New York photographer Sebatiano Tomada took home the grand prize and also the photographer of the year title. “Children of Qayyarah”, his heroic effort to show how we can’t ignore what’s happening in war torn countries. Photographer from Ireland Brendan O Se, 1st place photographer of the year winner also received huge praise for his” Dock worker”.  According to him, he was amazed to see the textures of accumulated dirt on the hands of dockworkers at the docks of Jakarta. Little details create stunning photography. Who would have thought that ordinary daily routine could result in thought provoking photo? Photography training courses focus a lot on teaching students to be alert and focus on details. As even the tiniest detail can change the mood of the photograph. 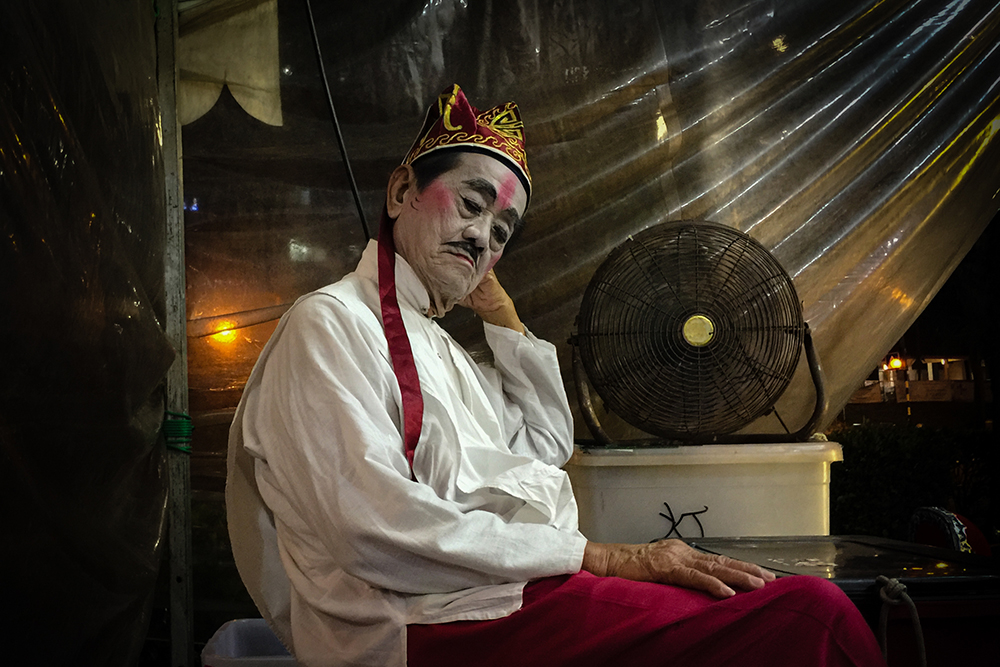 2nd place photographer of the year winner, Yeow-Kwang Yeo. A photographer from Singapore literally worked his magic behind the scene. Chinese traditional street opera is a dying art, so when he came across one he thought of unraveling the backstage mystery. Instead of taking pictures of the performance, he took a shot of an old performer on his break. He captured the drama of an old plastic curtain and an electric fan in the background making the whole picture look serene. Photography classes teaches a photographer to go place where no one bothers to go, to see stories in old faded junk and turn it into glamorous art. 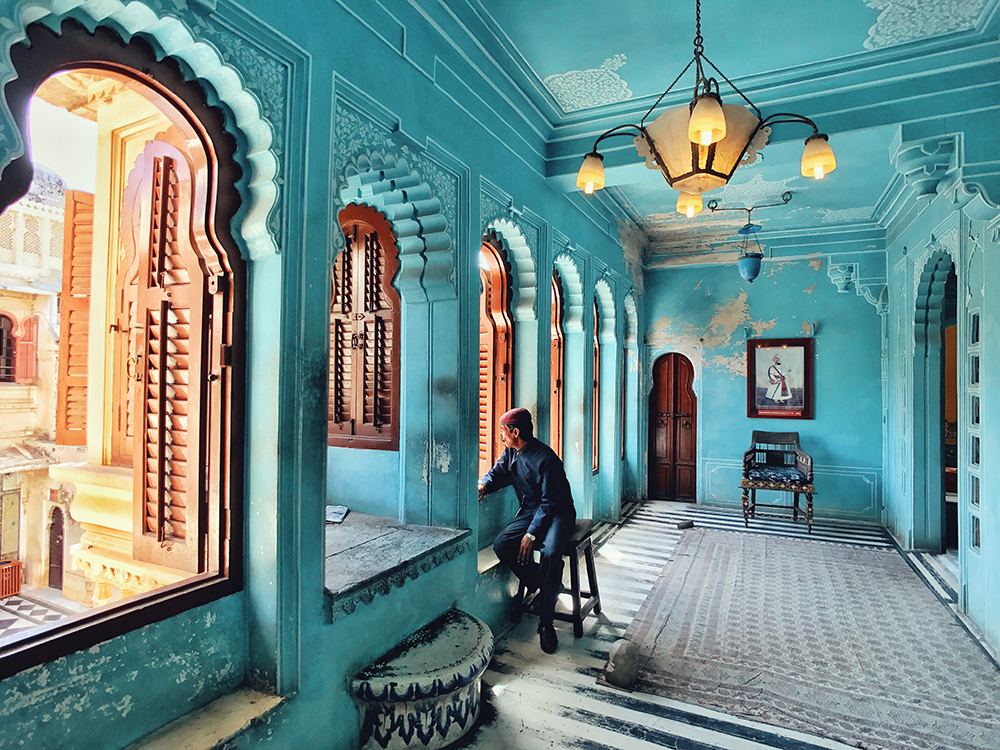 Kuanglong Zhang, photographer from China was captivated by the beauty of Udaipur, India. His 3rd place photographer of the year winning photo captured a palace guard in a rare trance. The stark beauty of the old with new is almost hypnotizing. As a photographer its essential to see stories, to see emotions in regular and most often neglected aspects of people’s activities.

There’s a lot of inspiration all around us and it’s the job of a photographer to have an eye for subjects that are distorted by the fast paced monotonous life. With determination and hard work, you could be the next IPhone Photography award winner.