Today, you may miss a second of life by the blink of an eye. In the coming future, the very second will be captured by literally the same blink of the eye!

Here we are, extending a curious eye into the future of photography. It is as fascinating a feat as researching the history of photography, only more ambitious and imaginative. Photography schools do share the probable or impending advancements with the students and hence, joining one will be a worthy decision. Why not join us at Hamstech Institute? Well, nevertheless, we love to talk photography to everyone. So let’s talk about its future now. Ahead of today’s DSLRs that digitally focus, store, enhance, edit, add effects and post stuff to your social media, the cameras of the future are also going to decide the best settings for a shot and convert 2D images to 3D projections. Even creative enhancements will be suggested or executed by the software working behind the camera! Organic camera is an upcoming technology in the camera market. The name suggests the presence of an organic sensor inside the camera. It normalizes the effects of over and under exposure to light to bring out more stable and realistic images.

The science behind the superiority of the organic sensor can be understood with some essential comparison. In the old film-based photography, overexposing the film to light could diminish its sensitivity to light, affecting the picture. In a digital camera too much light could increase the highlight to a point resulting in a glared image. On the other hand, darker patches in the frame will create no details at all in the final picture.

With organic sensors in cameras, the high reciprocity of the sensor prevents blowing out of highlights and allows image details to be captured even from darker areas in the frame. Fuji is developing the camera with organic sensor. Its qualities will multiply the scope of capturing images in a wider spectrum of light with ease! 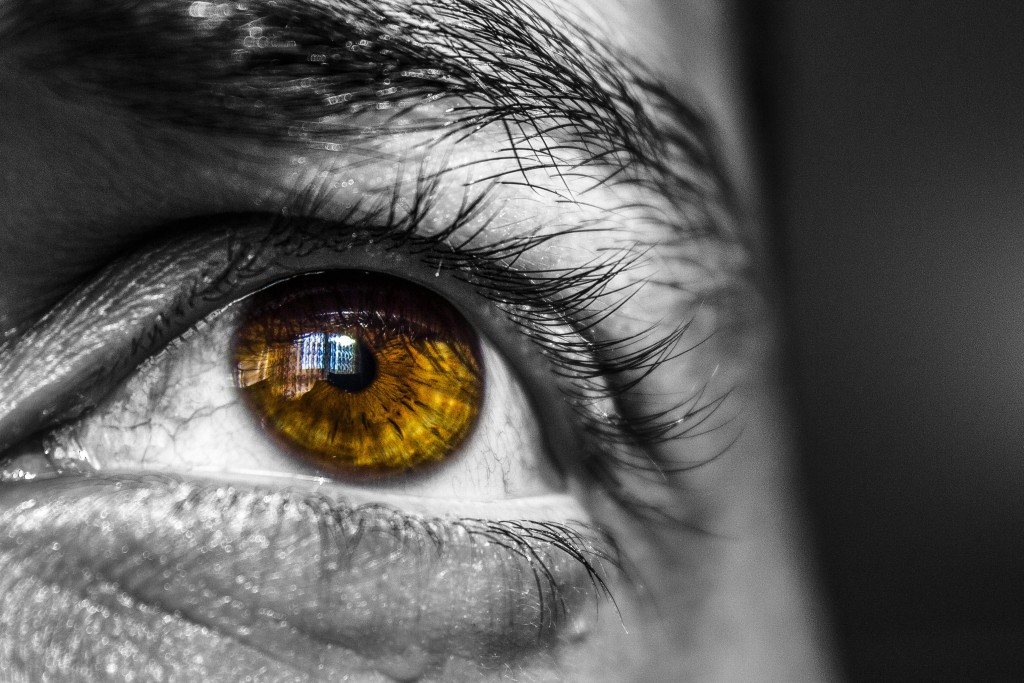 It is intriguing news that camera that is operated with a blink of the eye is going to become the next big trend in photography. Electronics giant Sony has already developed a technology for converting a contact lens into a camera and video recorder. It serves also as storage device that allows playback of videos.

Another idea conceived for the camera of the future is clicking pictures with the wave of a hand. These possibilities also indicate the gradual extinction of the handheld camera with photography devices fused seamlessly to the body, responding to its movements and cues.

These technological advancements are surely slated to redesign the concept of photography and in the future to entirely transform the curriculum of photography courses.

With so much development happening in the domain of photography, it is good to stay updated on the upcoming enhancements and enjoy their advantages.