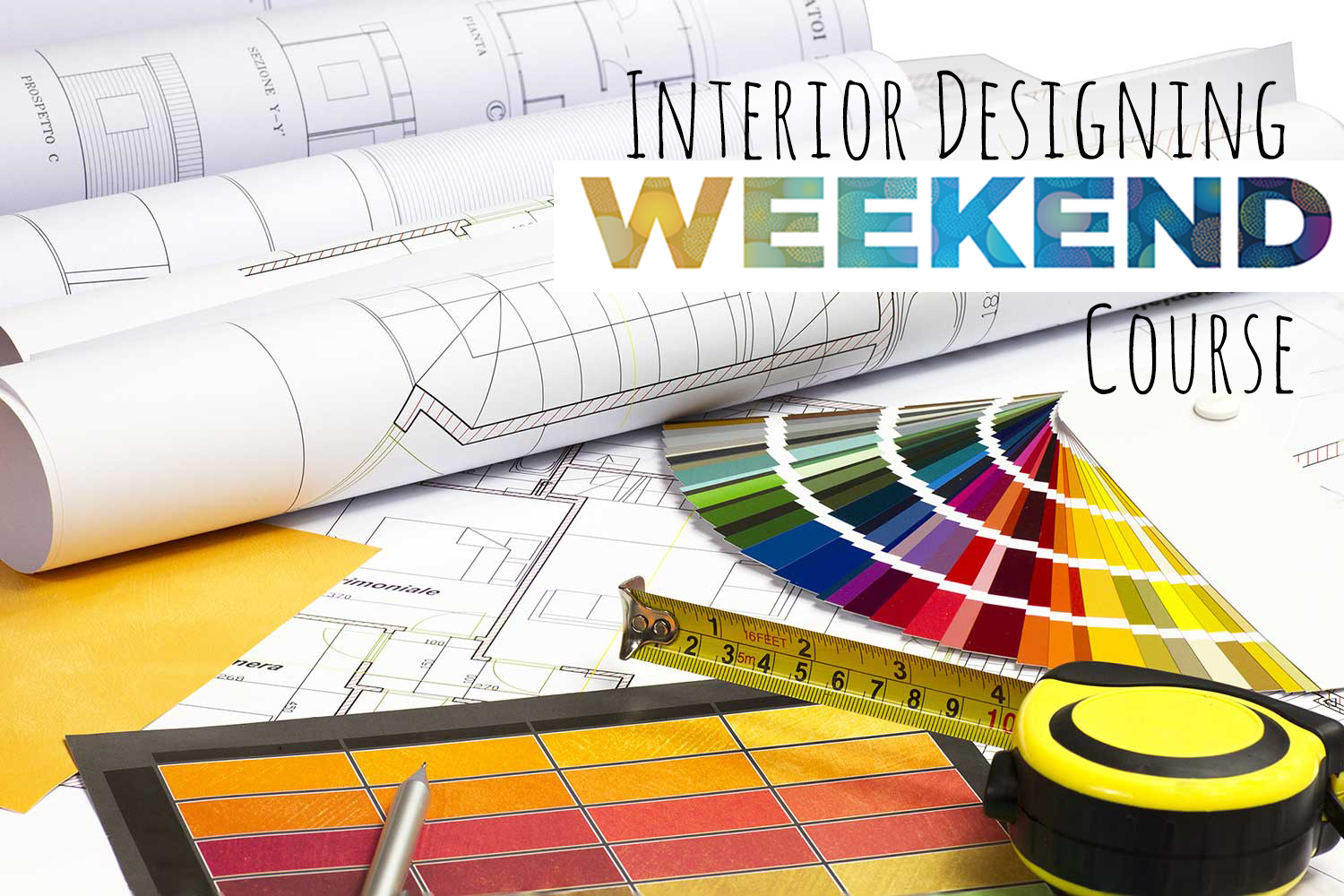 Hamstech extends the opportunity to learn Interior Designing to those who cannot afford to make time for pursuing their true passion for design. The institute realises the growing interest of all aspirants who are either taking a step in the direction of interior designing or trying to change their career path. Interior designing is a […] There’s a lot of visual impact from interior elements that we take for granted or fail to recognise. That’s until an interior designer employs his/her expertise in creating illusions in a space with logic, science and imagination which forms the base of optical illusion designing. In interior designing, there are many useful hacks that designers […] 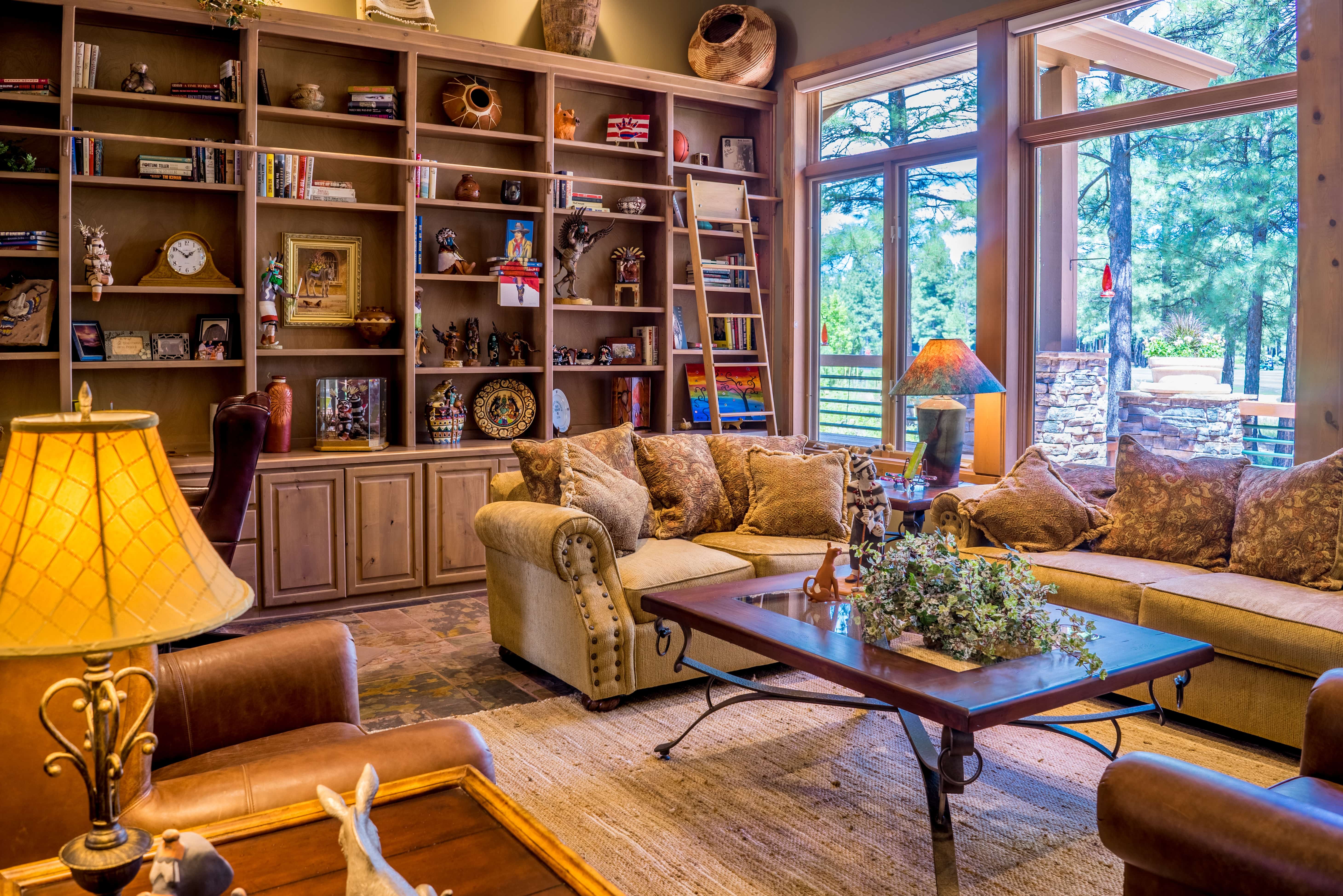 In time, your home interior may look aged and dishevelled for the loss of order and need for sheen that you had when it was freshly built. Hence the need for a makeover becomes imminent. In fact, reinvention of interiors is the best thing you could do to make a fresh start in life. Take […] 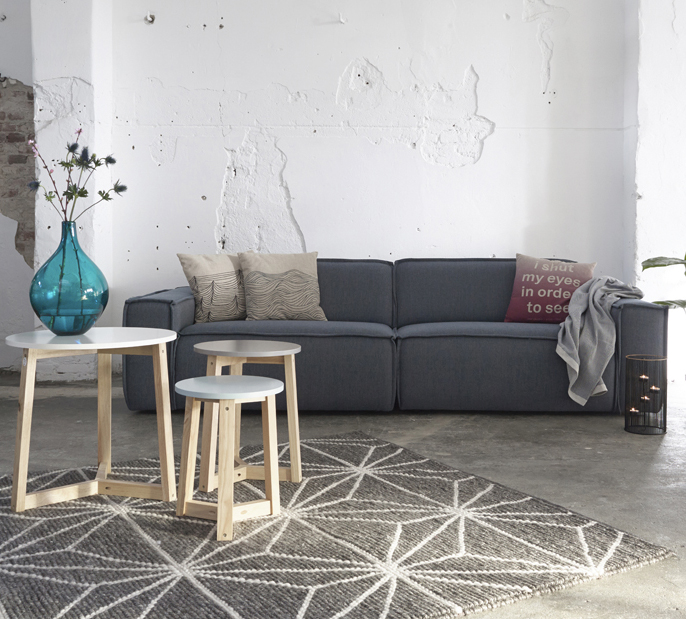 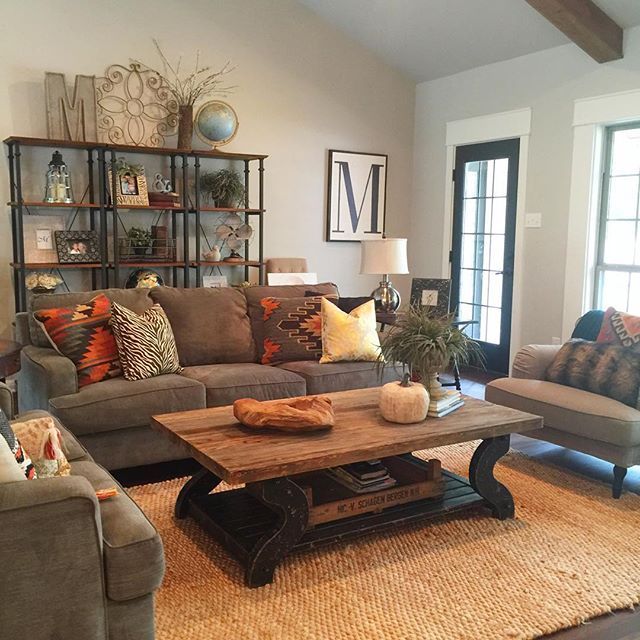 Any day, a coffee table communion is better than a courtroom drama. Everybody needs to unwind, confide and mingle. What better way of doing it than over coffee? A coffee table brings people together around it to indulge in a good round of coffee and chat. There’s a high relevance of designing a living room […]