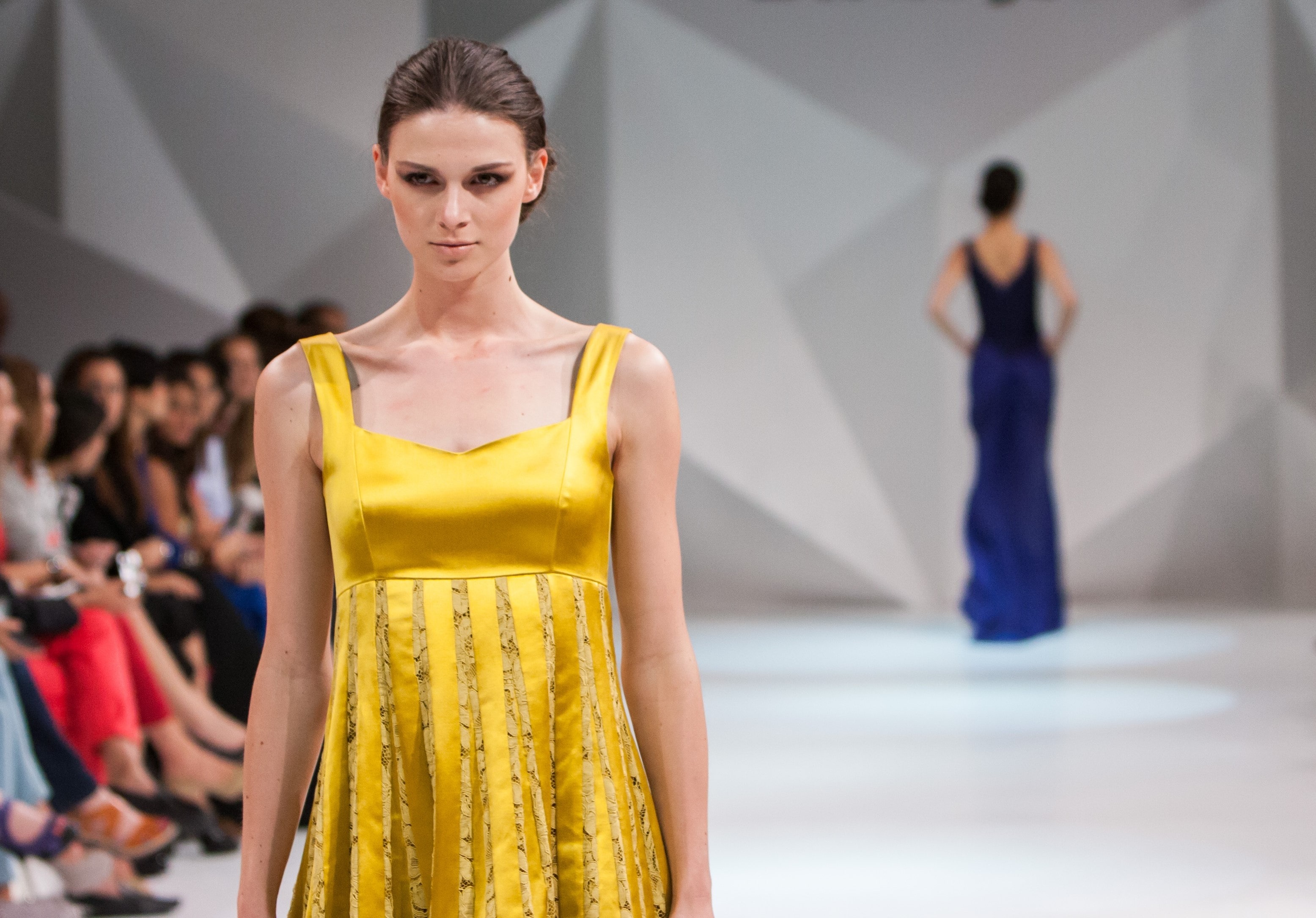 Fashion favours no language or boundaries; it has created a world of its own. Over the years, the fashion industry has broadened its horizon only to become more global. There are many cities that have given great importance to fashion and hence, are hubs for the fashion world today. Though these cities feature diversity in culture, with people speaking different languages, they all have one thing in common: ‘Fashion sensibility’.

The Global Language Monitor (GLM), which is an analytics company in Austin, Texas, released the yearly ranking of top fashion cities recently. As per their report, the following cities have ranked high in its involvement with fashion. Let’s glance through the list of those cities. 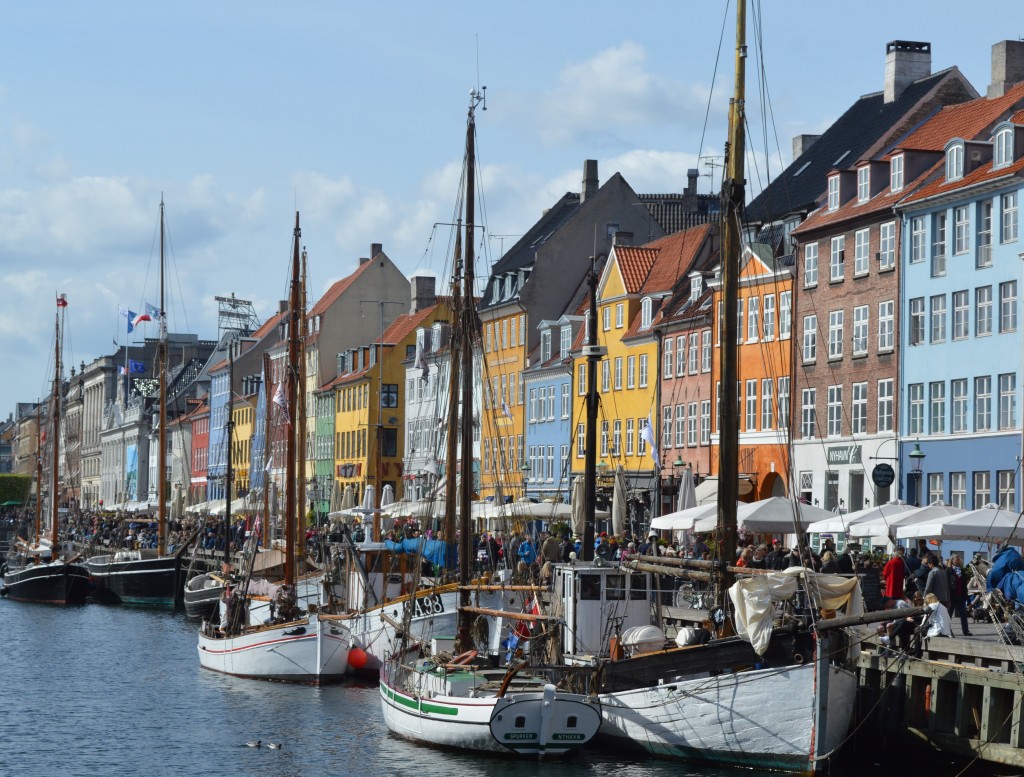 The city of Copenhagen takes the avant-garde approach in fashion. The city produces clothes that are remarkable and popular in other cities such as Los Angeles.

A city like Copenhagen is a convincing destination that proves that fashion design is a lucrative career with many opportunities. It’s a dream destination for people who want to become established designers. 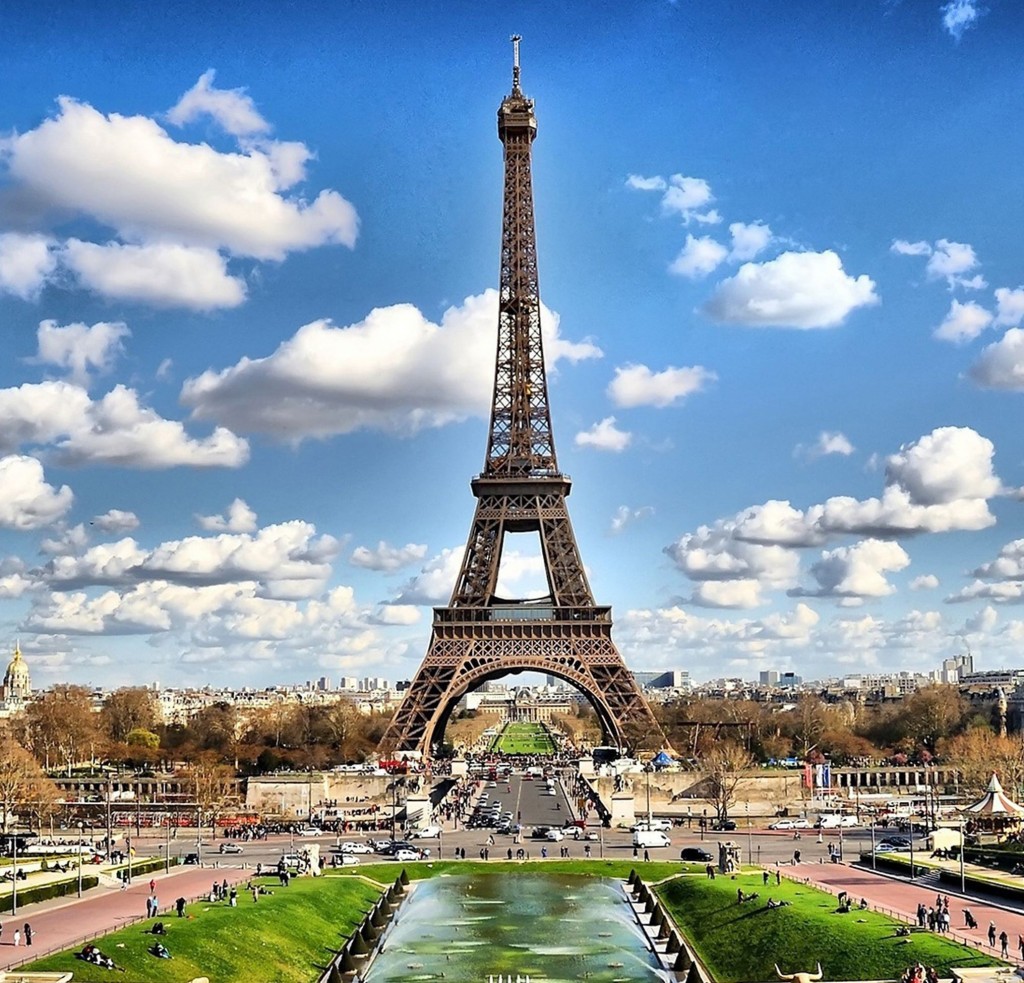 Paris is considered widely as the ‘Mecca of Fashion’. The Paris Fashion Week is the centre stage for many top fashion designers. From Dior to Chanel, every designer showcases their most exquisite designs in the event.

To mention upcoming Indian designers, Althea Krishna, a fine product of Hamstech Institute of Creative Education, Hyderabad, has bagged an exclusive invite to the Paris Fashion Week and Cannes Film Festival this year. Althea has pursued a 2 years’ Diploma in Fashion Designing from Hamstech and today is tasting success on a world stage. 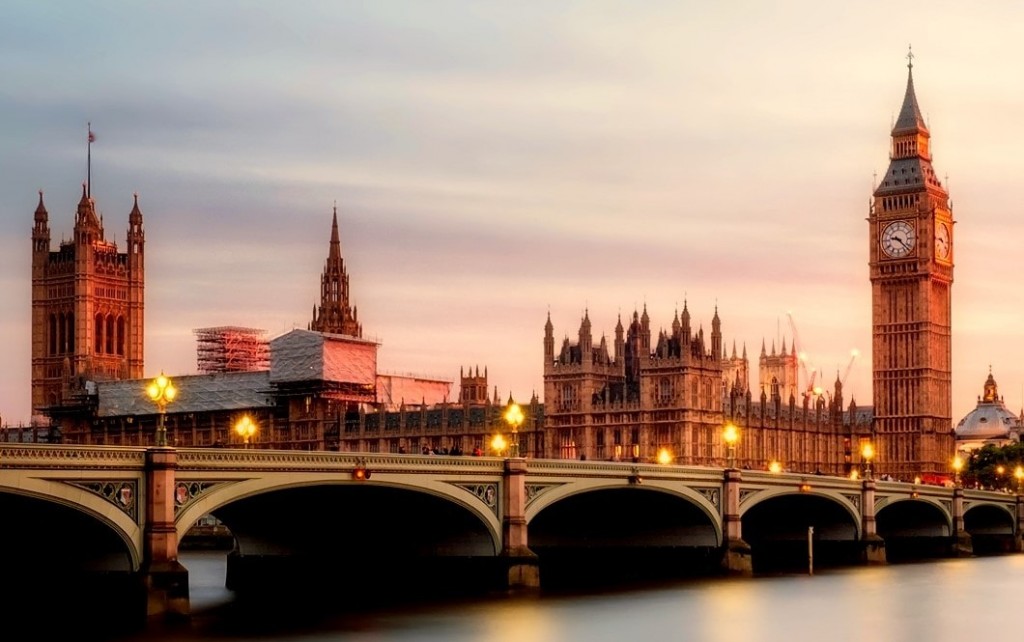 London is a well known fashion centre and home to many designers such as Alexander McQueen. The city is famous for its structured tailoring and creative designs. Being an international fashion city, designers from all over the world present their designs.

In a city where many designers have created and presented a niche style and audience, Rachna Kimtee, who pursued her fashion design course from Hamstech Institute is proudly going to showcase her collection at the India Fashion Week in London later this year. Hamstech is indeed proud to have nurtured and guided an ambitious fashion designer like her. 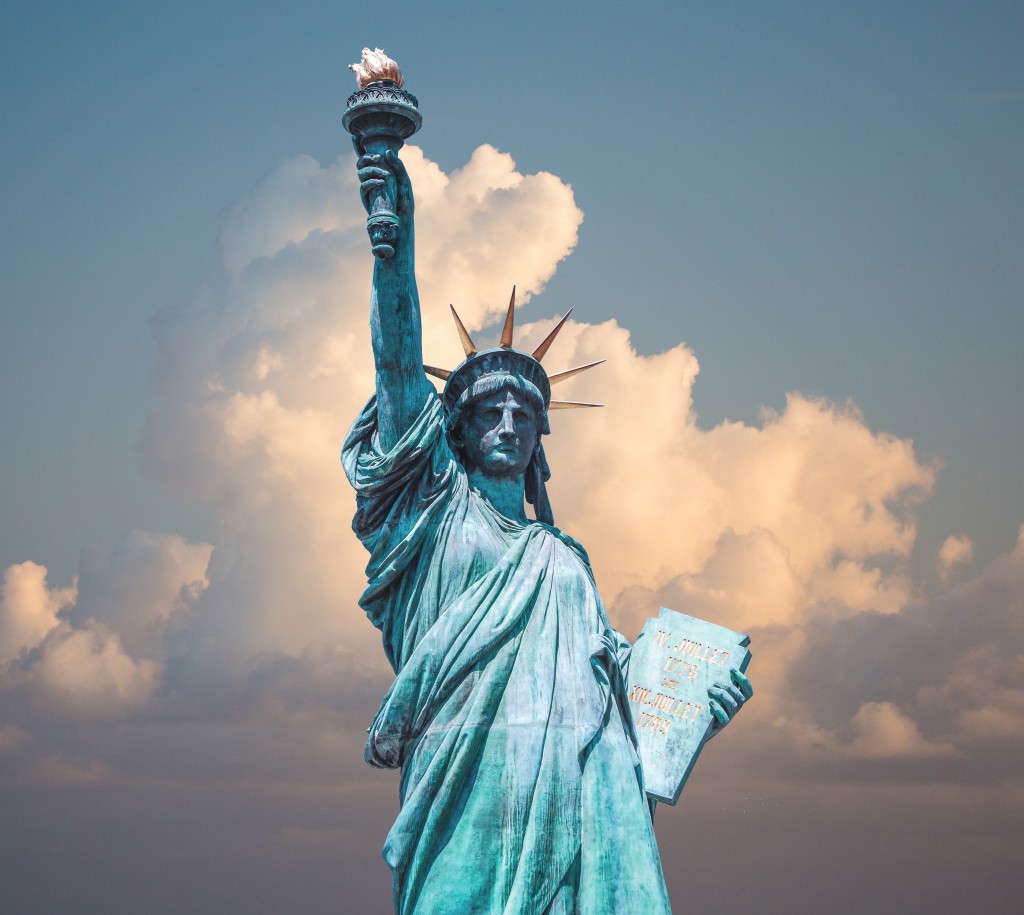 New York City is a place where many designs are forecasted and explored. Being the remarkable city that it is, New York offers chic and eccentric clothing on sale to visitors and residents.

Similarly, other cities such as Los Angeles, Rome, Barcelona, Berlin, Madrid and Tokyo are also known for their high fashion sensibility. Among the above fashion cities, Los Angeles is known to focus on producing sustainable fashion. The fashion it produces has a low impact on the environment and at the same time is high on trendiness.

As the new generation of designers continues to create waves in the fashion world, you too stand a chance to be among top designers. With dedicated efforts, you could end up in a promising career in a fashion centric city, and be the next Coco Chanel or Ritu Kumar!