Graphic designing offers a wide range of opportunities for everyone. Unlike the other Industries, beginners have the same set of job opportunities that the experienced ones have. But for that, you need to know the right tool to work on. It can help you multiply your designing talent. Choosing a well-built designing software helps you with flexibility and is easily understandable by beginners. But there are few advanced software which can only be used by an experienced designer.

Graphic designing is a platform where there are many paths to follow. Depending upon the designer’s field of interest, they can choose a career they have always dreamt of. The basic requirement of a graphic designer is creative skills. To be able to make a new design every time, a requirement is given. For this, the designers must be open-minded and have a keen view of the demands of the public.

If the designer is aware of the requirements the company asks for and the demand in the market, then they can make a great graphic design that will give them a name in the market. But if they don’t keep a watch on the market trends. Then their designs may not be appreciated by a lot of the public.

Now let’s know about the best software for graphic designing: Looking for banners, posters, websites and logos? Then Adobe Photoshop is the best choice. This is the most popular software used by designers around the world. You can do many things like smaller edits in the poster or make a sophisticated design yourself. This software has tools for almost everything. Not only making graphical edits, if you work in an illustrative designing field, then you can use Adobe Photoshop. It has a wide range of sketching tools available to work with.

Not just image editing, but you can also create your own artwork using this software. You have the liberty to resize your canvas according to your requirement. Sounds good? It gets even better. You can isolate elements from the background or work in a three-dimensional view and do much more. This software supports both windows and mac operating systems. This makes Photoshop the best among others.

Also Read: USE OF ORIGAMI IN GRAPHIC DESIGNING

Many of you work on mac operating systems and must be thinking if there is any software that supports only mac OS. Because the software which supports both windows and mac can sometimes be slow, as their server gets occupied by other designers. But don’t worry, I can introduce you the only-mac designing software that you can to work on. The sketch is the software that mainly focuses on digital designs. This is used to create interfaces, apps and websites. The main difference between Photoshop and sketch is that sketch is not built for photo editing or printing. This software can only be used to create a prototype (1). You can even collaborate with other designers without spending much time on it. You can directly share your ideas with other designers on the platform itself.

This programme is widely used by mac owners, as it has a smart layout feature in which slides automatically get resized based on the content. There is a wide range of plugins available in this software. They are used for vector editing and other designing work. You can create digital icons too using this software. This makes it the best mac-only software for graphic design. 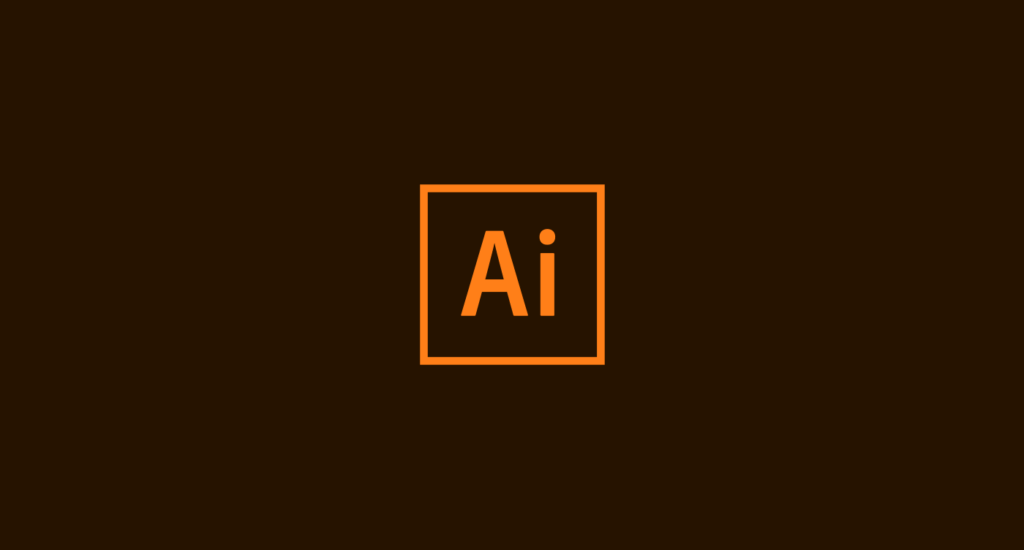 Adobe illustrator is just like the sketch software but is supported by both the operating systems, mac and windows. This software is focused on vector shapes. The addition of geometric shapes to another outline of a layout can be done using adobe illustrator. Just like the sketch software, you can create icons, posters and other artworks. It is mostly used to draw, mix or refine existing designs, to create a better and spectacular design out of the old one. 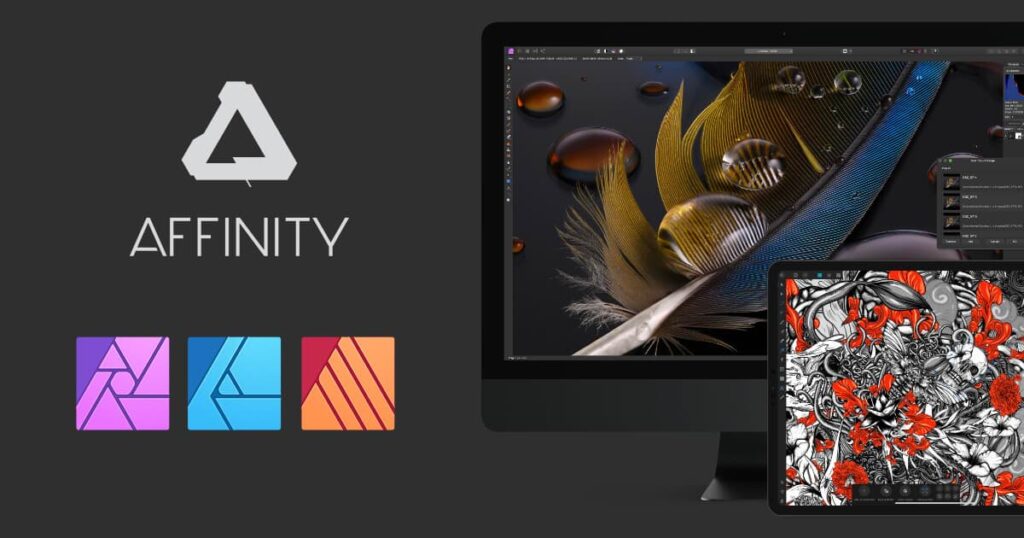 This software is specially made for beginners. It is cheaper and can be used as an alternative to illustrator. It works smoothly as the specification required by this software is comparatively low than the others. This will help you increase the workflow by which you can show your creativity with ease. This software lets you zoom in and move your artwork at 60fps. It works smoothly in any device using any operating system. You can use this in windows, mac and even on iPad. This makes it the best software for beginners.

These were the best software used for graphic design by both beginners and experts to make their designs. To know more about them and learn how to use it, join Hamstech’s graphic design courses and get a chance to learn from Kailash Nayak!