Fashion Design: History of Bottom Wear and Its Evolution 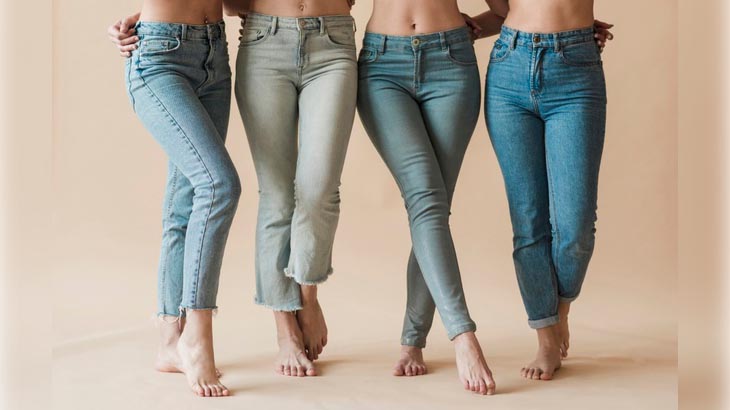 Women’s bottom wear has drastically changed in the past few years. From, salwar kameez to palazzos, churidar to tight pants; women’s bottom wear has taken a completely new form. We know trousers are the most common outfit owned by everyone but what we do not know is the history of trousers. Just like any other dress, trousers have a rich history. Before knowing more about trousers let us first recall the history.

The history of trousers takes us back to the 10th century, where pieces of evidence show that people wore trousers for their everyday chores. Since ancient times, trousers were mostly worn in the west. And now, they are the most commonly worn bottom wear by both men and women. Trousers are comfortable for everyday work as they give people extra room for movement in their work. 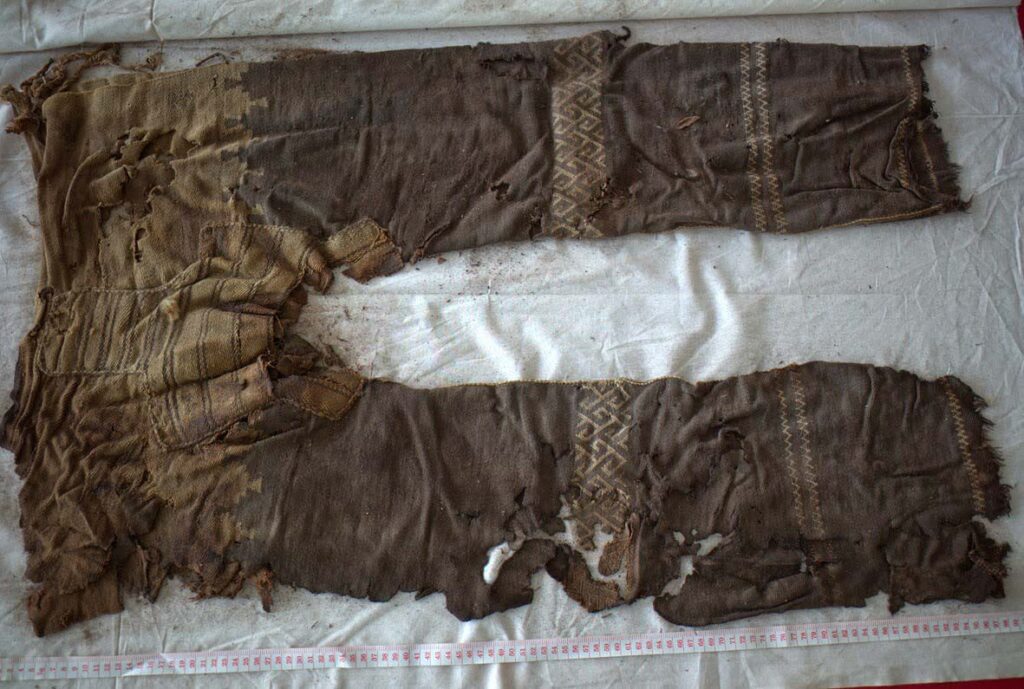 In ancient times, people used to wear robes all day long which was uncomfortable and difficult to move in. The main reason for the invention of trousers was horse riding. It was then one of the most important part of everyday life. But riding a horse while wearing a robe was uncomfortable, so people decided to make something more practical and comfortable to wear while riding. Later, people realised that wearing robes on the battlefield works in favour of the enemies. So, people started wearing something more adequate and convenient that is “trousers”. This was the reason civilizations all over the world started to wear trousers on the battleground. 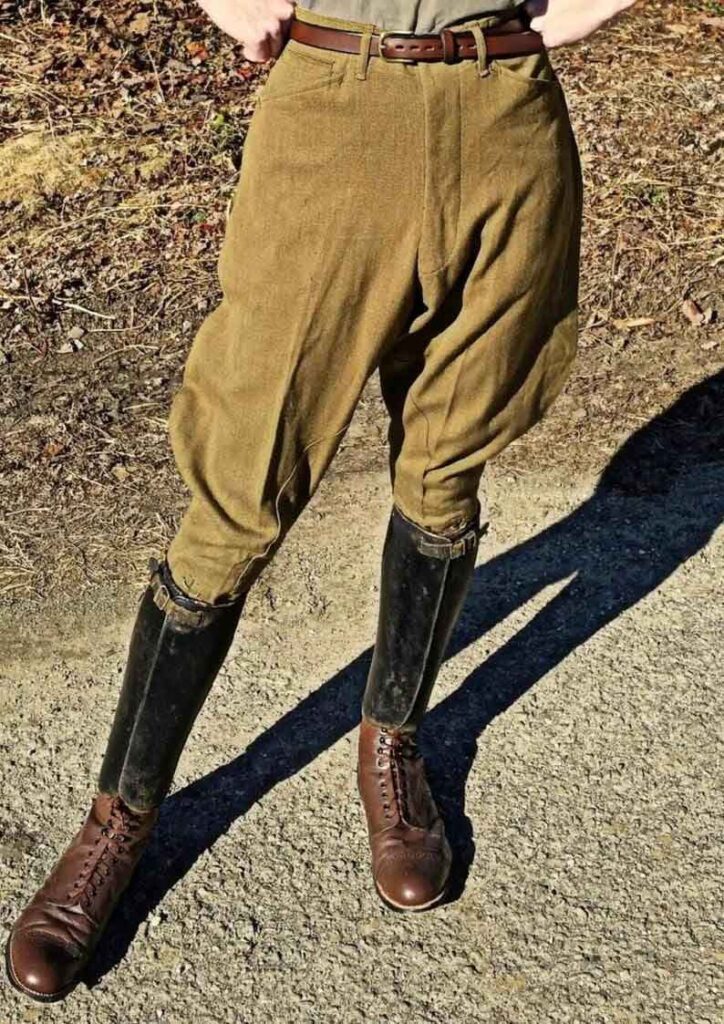 The record of trousers was brought by the 16th-century Greek geographers. They liked the appearance of Persian eastern and central Asian horse riders who were wearing trousers instead of robes. Trousers were a practical choice as they gave an ample duration of riding.

But, ancient Greeks found wearing trousers to be absurd and foolish and therefore, named them “Thulakos” which means “Socks”. They looked like a pair of socks attached to the trouser. The bizarre look of these Thulakos is the reason why they lost their honour and a new form of trousers came to light.

Subsequently, the Romans took forward the tradition of trousers, considering them as something worn by the barbarians. But, when the empire spread across the world, popularity for trousers increased. Now, people started to like the warmth and comfort they got from trousers.

Initially, after trousers gained its popularity, it was used as a military garment that was loose and closed from the ankle, which provided soldiers the warmth and comfort in war zone. Trousers gave the soldiers excess space to secure their essentials while in the war zone so that they can have an upper hand over the other soldiers. 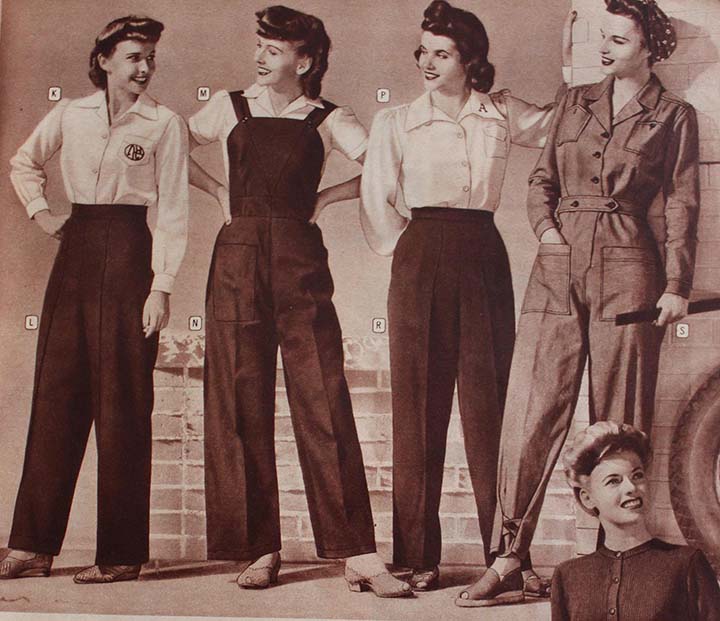 Even though trousers were a unisexual garment, yet it was considered to be masculine. Women considered wearing voluminous skirts instead. But by the 19th-century women started wearing trousers again. And these were used only for horse riding. They used to wear a long skirt over the trouser hiding them under. This gave them the comfort of trousers while riding and looked feminine at the same time.

In the 1880s, women started wearing trousers doing their everyday activity as it was safer and more comfortable while riding a bicycle. By the end of the year, almost everyone started using bicycles which made them use trousers more and made the use of trousers by women more common than men.

Even after the gain in the popularity of trousers, women were not allowed to wear trousers in many places. In fact, it was illegal for women to wear trousers. But time changes and so do the rules or trends. Now trousers are considered to be the most common garment for everyone. Women all around the sphere wear trousers in their daily works and even on a few special occasions.

In present times, bottom wear has taken a new turn in women’s life. They have become one of the most significant aspects of their fashion. There have been many updates in bottom wears, here is the list of bottom wear women prefer in modern times. 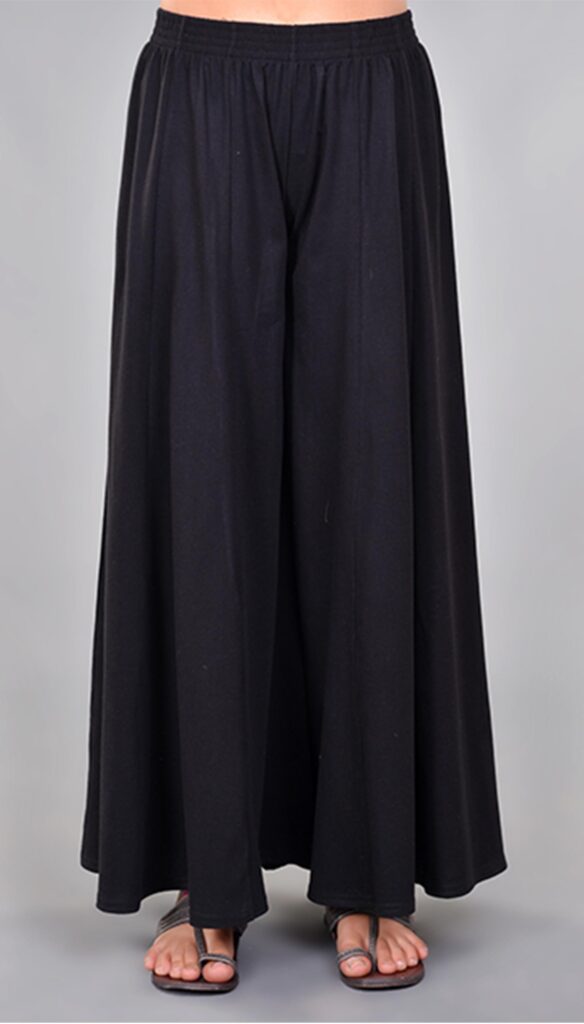 Palazzos are loose straight fit pants. They are perfect for summers providing extra comfort. The loose-straight fit gives a more stylish look maintaining the comfort level at the same time. Palazzos come in different prints and styles with a variety of texture that will enhance your wardrobe and adds a flavour of richness to your style. 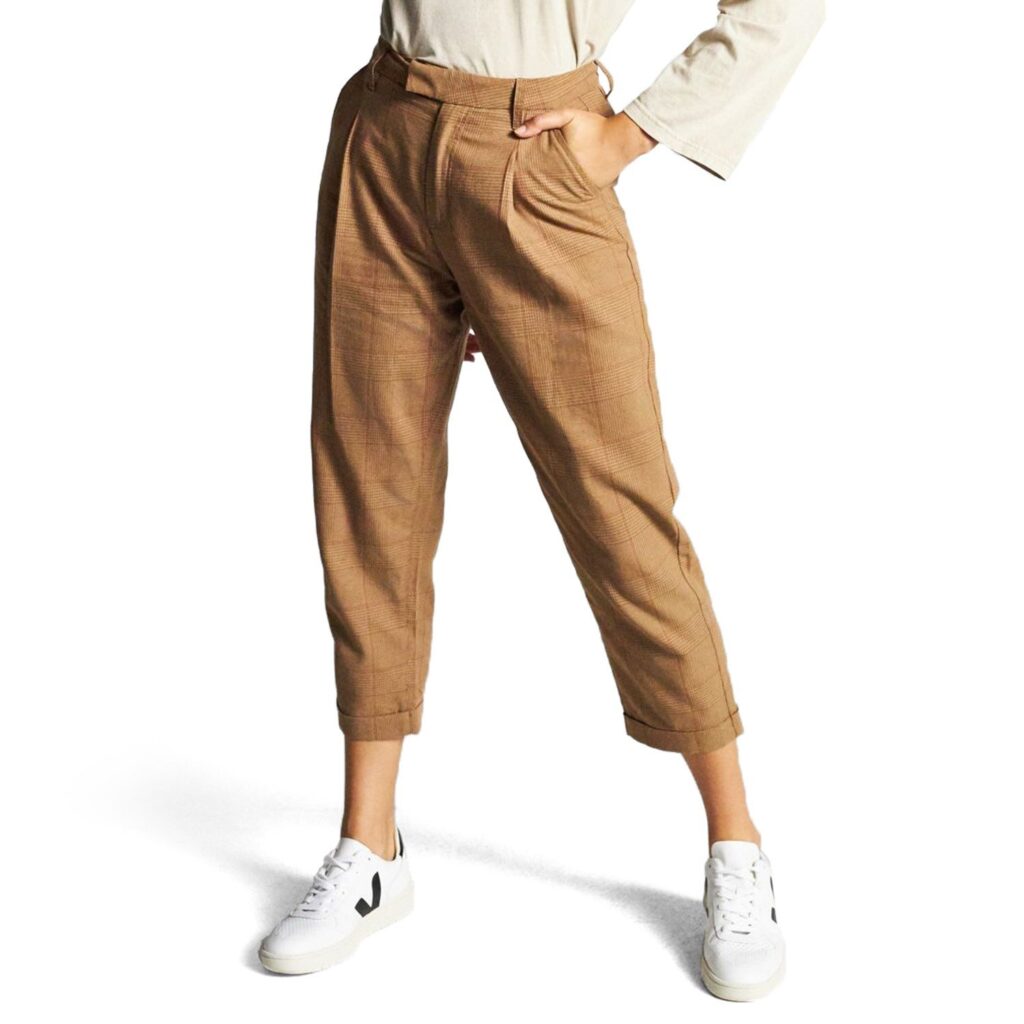 These comfortable to wear ankle-length pants are mostly preferred by the teenage girls. These pants go well with almost all types of tops and T-shirts. These can be worn to parties or to colleges with a formal top. They can be styled with almost anything for any occasion. 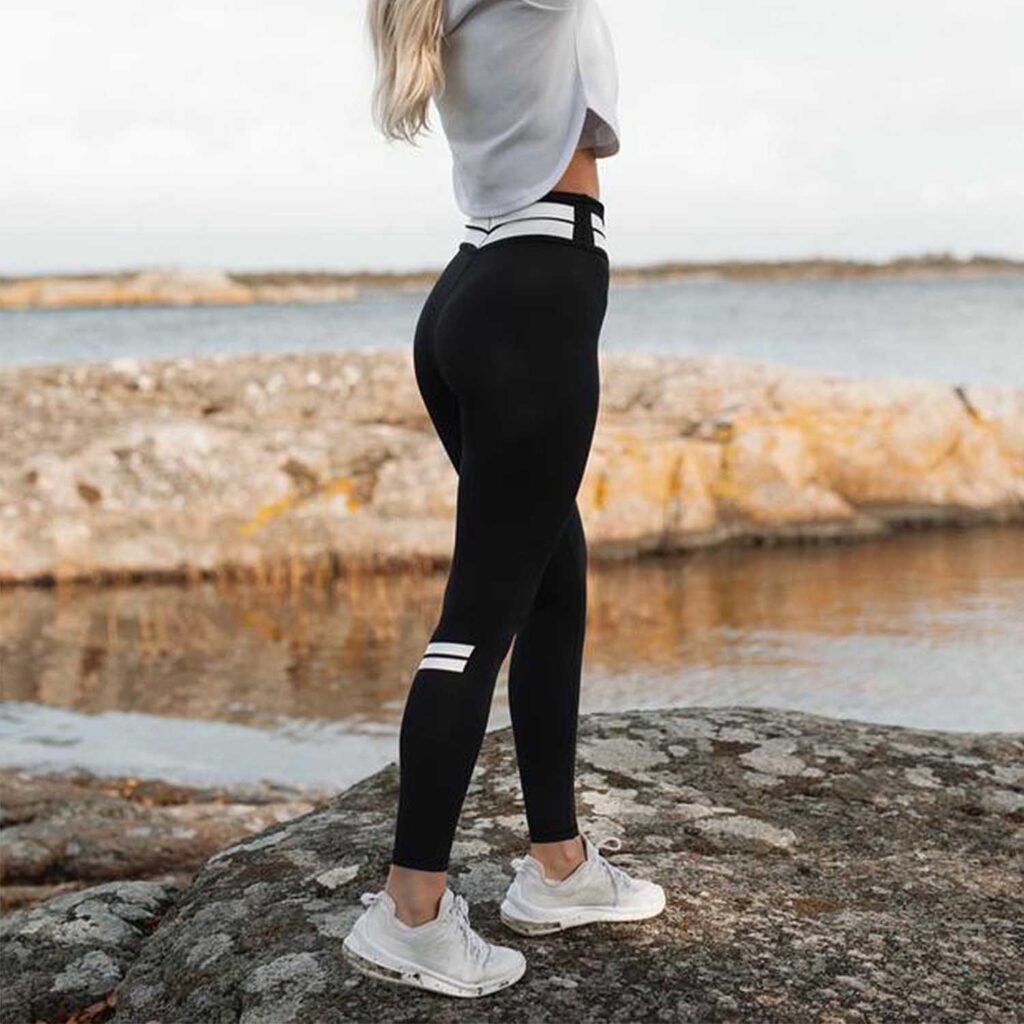 Tights or skin tights are also known as leggings. They come in different colours and look good with churidars and traditional tops. Comfortable and stylish, it is worn by women of almost all age-groups. 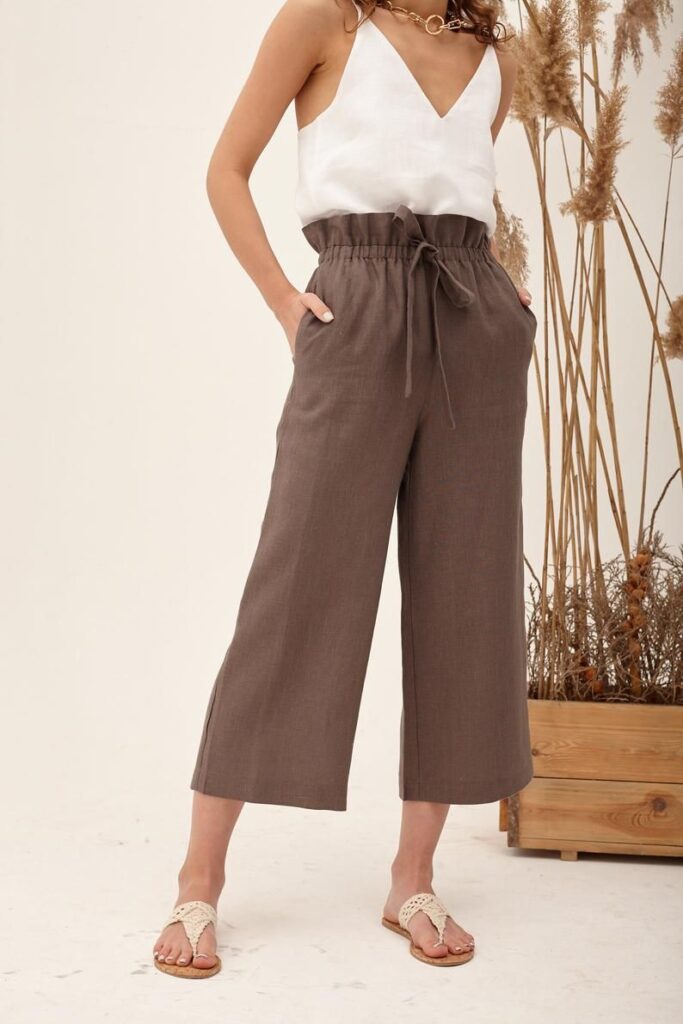 Culottes look like palazzos but they are not the same. They are used to create a new and different look. They can be worn for a family outing by paring printed culottes with a solid colour top. This will also give you a fresh look.

If you dream about becoming a fashion designer? Then join Hamstech college. Choose from a range of Fashion Designing courses and jumpstart your career! Enrol now!