Fashion has a worldwide appeal and exactly due to that, some typical styles of outfits get accepted around the world irrespective of nationalities and political boundaries. It’s not surprising that the Mandarin collar has caught on as a raging trend today with the increasing appeal for it among fashion enthusiasts.

The ‘Mandarin’ in ‘Mandarin Collar’ indicates that the collar style originated in China. It did so in the period of 221 BC to 206 BC. But the fact is that its variants can be found in Indian culture as well. Take the case of the Bandhgala suits worn by men, especially in traditional North Indian marriages. Many an attire featured under Indian Fashion designing, be it men’s or women’s, has a Mandarin collar. 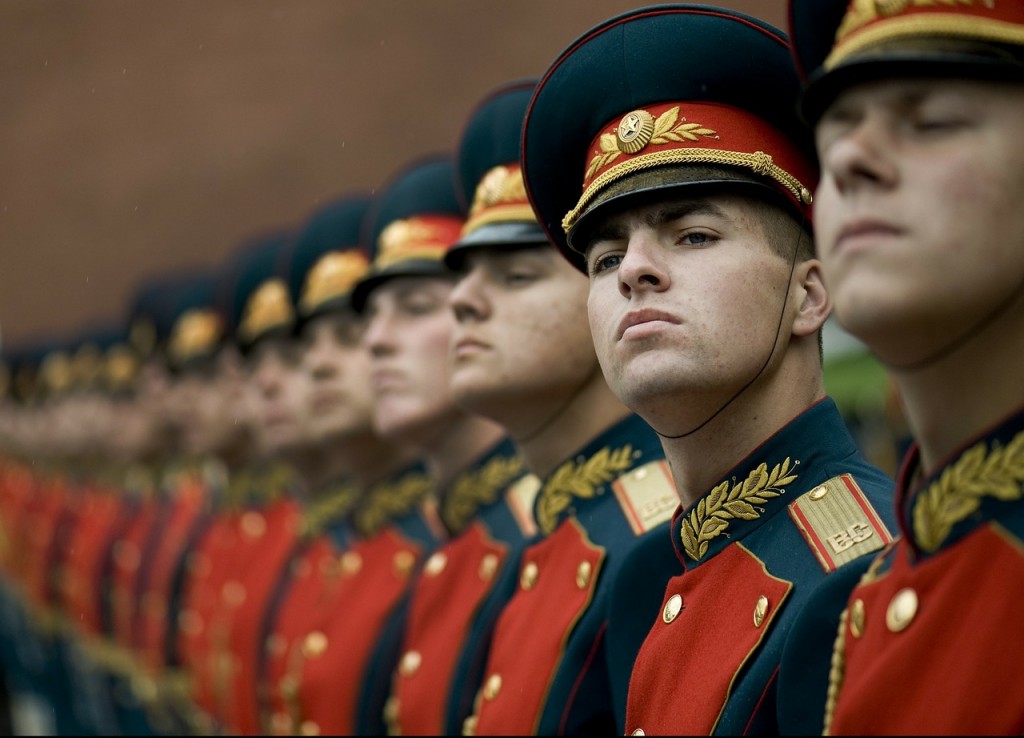 The Europeans and Americans have also had their own tryst with the Mandarin collar wherein its use is prominent in the military. The round collared Mandarin-styled collars enable them to stay comfortable with their armour and stuff on.

And how can you forget the Roman Catholic church (and most other churches) with clergy right from the Pope, wearing their cassock with the Mandarin collar?! These interesting information and more are accessible through fashion designing classes.

Now let us delve into some interesting information on the Mandarin collar. If you are undergoing fashion training course already, you may already have a basic knowledge of this element in fashion.

Anatomy of a Mandarin Collar

It’s a banded collar, short and unfolded, that stands up and has a round shape with round edges that barely meet at the front of the neckline. There is also a variety of Mandarin Collar that overlaps each side where it meets. The Trendy Virtues of the Collar

Unlike the standard folded collars, the Mandarin collar is quite simple and gives no fuss to the wearer about handling it. It’s a perfect alternative to the standard shirts, and is easy to wear and look cool, easy and stylish.

Wear it to work, to a stroll, at a party or any other occasion, they blend in to the whole outfit seamlessly. A cotton shirt with the Mandarin collar can be generally worn to formal occasions, be it with a blazer or without one. Consider a denim shirt with the collar for casual occasions like a party or a date. The best look indeed is a half-sleeve Mandarin Collar shirt.

Indeed, the Mandarin collar is minimalist. And that’s a big reason it’s become so functional and trendy!

The Nehru jacket is probably the most famous Mandarin-collared attire known to Indians. India’s first Prime Minister, Mr. Jawaharlal Nehru, popularised the jacket that has hence been used largely to gain elegance and sophistication.

This fascinating collar style is definitely worth a try. After all, being trendy can hardly be any cooler than this!