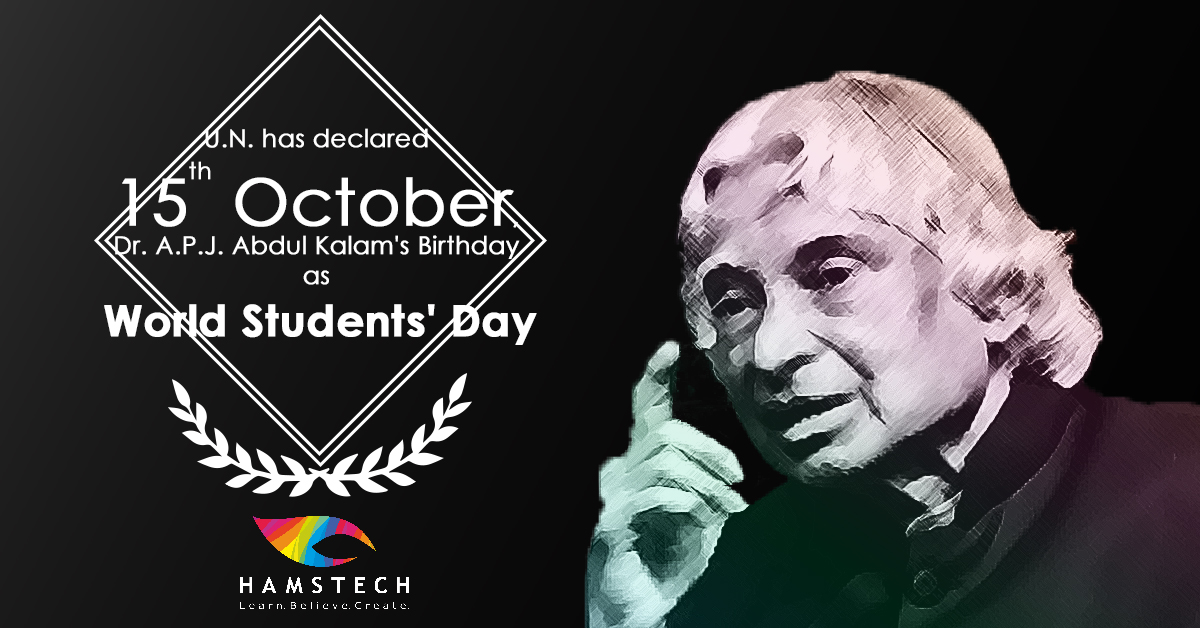 One of India’s unrefuted icons, Mr. APJ Abdul Kalam, who the nation had the fortune to have as its President, left behind a spark of inspiration for generations to ignite their minds with. In honour of his keen interest and attempts to inspire and guide the youth, his birthday, October 15th was declared as World Students Day by the United Nations in 2010. 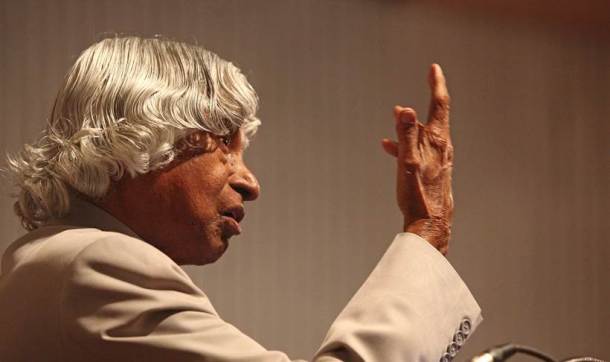 Mr. Abdul Kalam is one of the very few Indian personalities who evoke a generous amount of respect and love from every Indian citizen. More so with the youth of India, who were his favourite audience, to whom he imparted life changing lessons in determination, perseverance, dedication and hardwork.

An eminent scientist, Mr. Kalam had a very inspiring career wherein he was part of many prestigious projects like India’s first Satellite Launch Vehicle (SLV-III), Polar Satellite Launch Vehicle (PSLV), and the ballistic missiles project. Before becoming the President of India, he served as the Chief Scientific Advisor to the Prime Minister and Secretary of DRDO. He played a major role in the Pokhran-II nuclear tests that were among the milestone achievements of India. 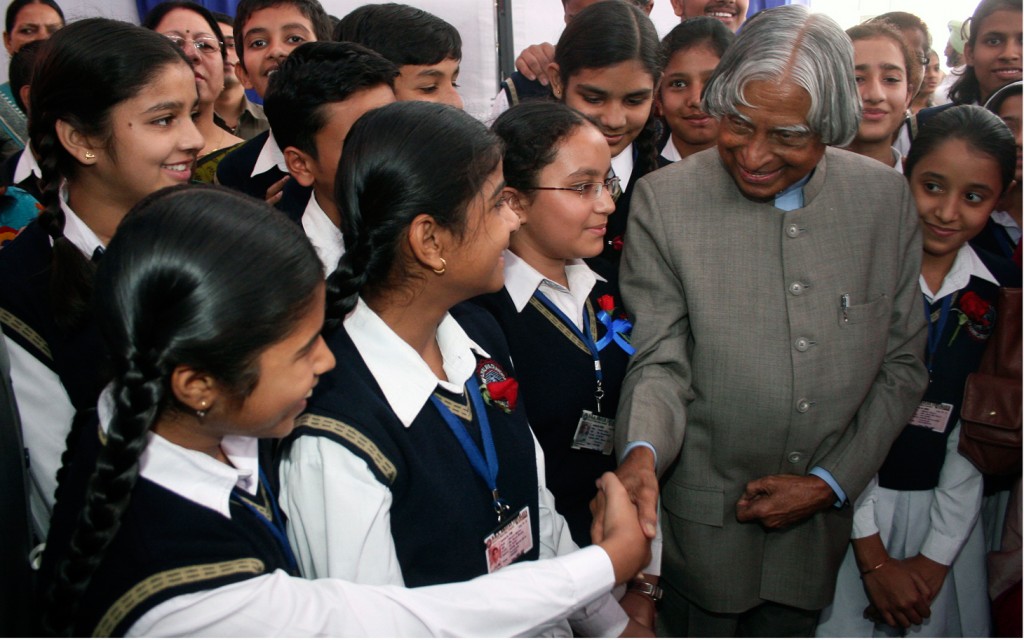 Despite his stellar achievements and the prestigious offices he held, he always showed passionate interest in conversing with school and college students. He always motivated them in the path of becoming achievers in various fields. It seems fate stood true to his desire as he had passed out on the stage from where he was delivering a lecture to the students of IIM Shillong before his eventual death on July 27 2015.