Use Fashion Designing to make your own Footwear 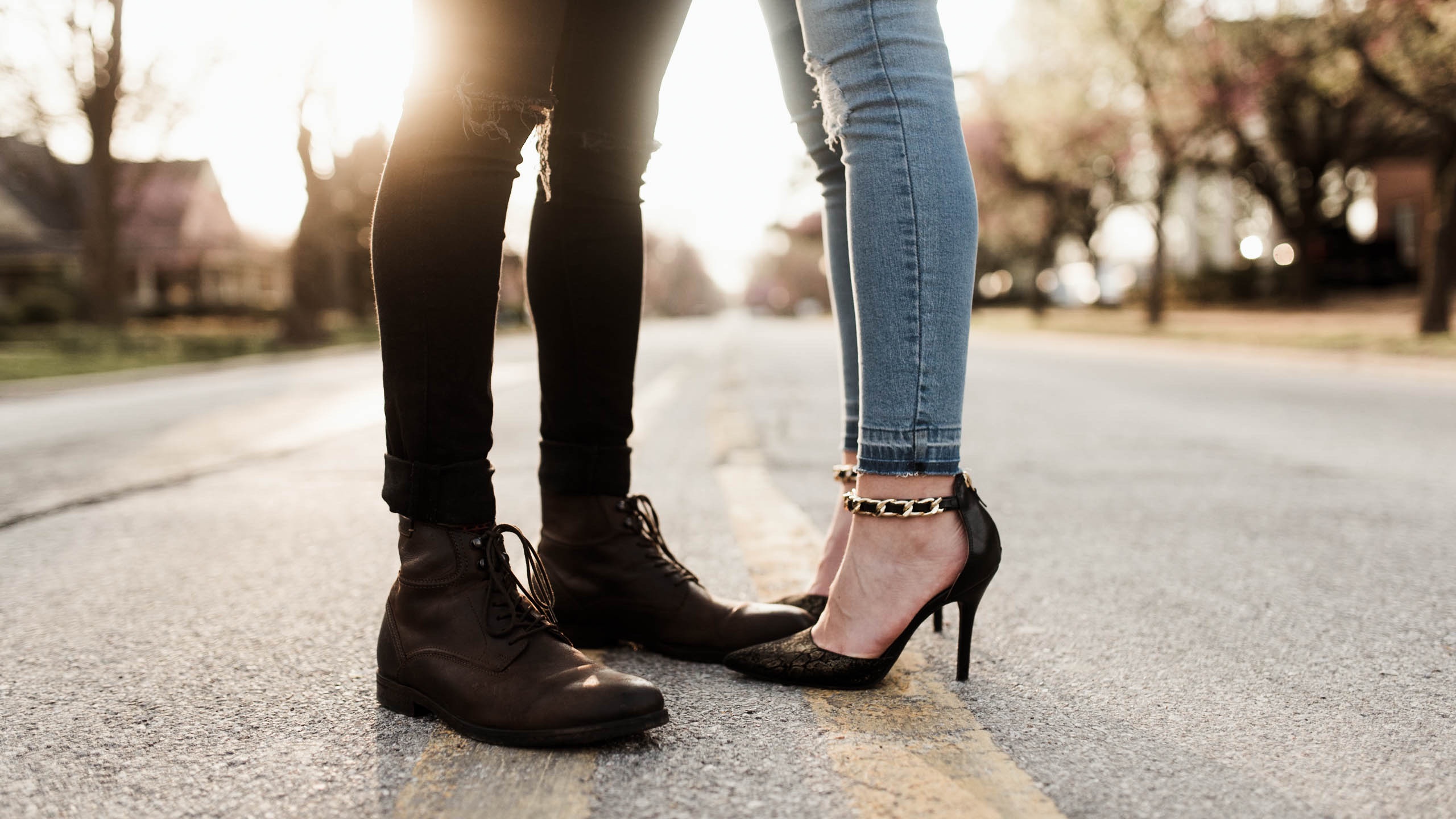 Every fashionable person believes in the very popular saying, “shoes reveal a lot about a person’s identity”. Footwear is an essential part of our lifestyle and style statement. It is a formidable presumption, albeit a true one, that footwear reveals more about a person than anything else he/she wears. It tells how groomed one really is, the circles one moves in, and what one’s attitude is.

Footwear completes a person’s look. Pairing an outfit with the right footwear lifts the overall impression. It is common for people to buy footwear from the stores, use them and discard them in time. The habit of buying shoes from the street or cheapjacks is also prevalent.

No matter how footwear is purchased, very few people think of upgrading them in creative ways. Footwear can be upgraded in style by pulling some effective tricks off. In the context of fashion designing, it makes a lot of sense to make footwear prettier or more stylish. It’s a fact that footwear is an important accessory to apparel designing. That makes it a matter of interest to students of fashion designing courses.

Spicing up the look of boring shoes using simple tricks is an art anyone can learn to indulge in. This activity is called “redesigning” and is a very “in” thing today.

Different types of footwear can be stylised in different manners.  A few tricks done on some very common footwear types shall be great fun to try. 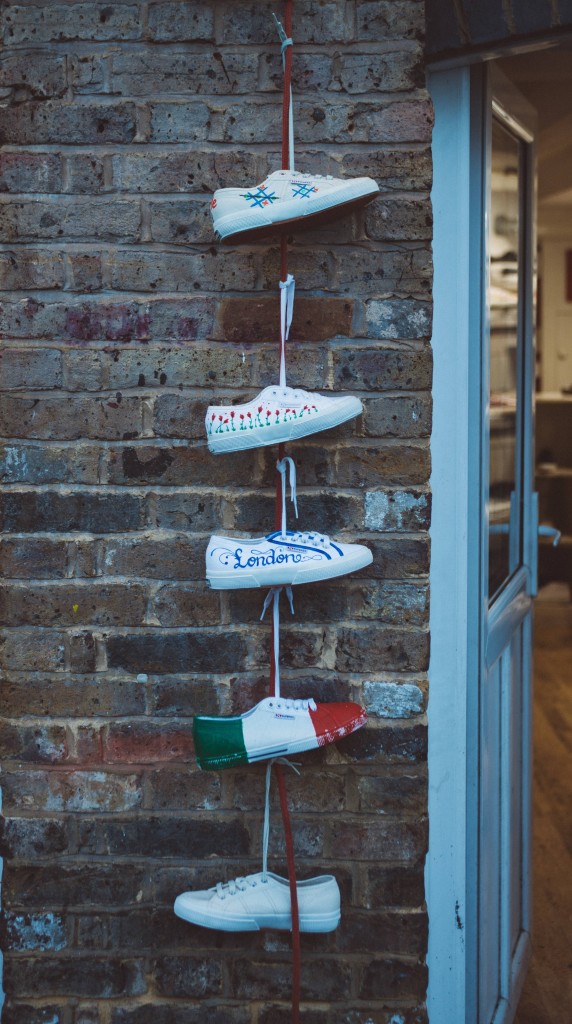 Canvas sneaker is a footwear type that can make one feel young and sporty. Canvas shoes are symbols of casual attitude and hence has a lot of scope for ornamentation. Painting art on the shoe is just the beginning of applying imagination and creativity.

Kids will definitely like to see cartoon characters drawn on their shoes. Girls would love to decorate their shoes with glitters. Complementing the new look on a canvas with colorful and patterned laces could make the footwear stand out by its looks.

For the young boys and girls, it’s a cool idea to get sportive in canvas shoes painted to look funky. The painting can be done using acrylic paint and drawings using pencils or markers. 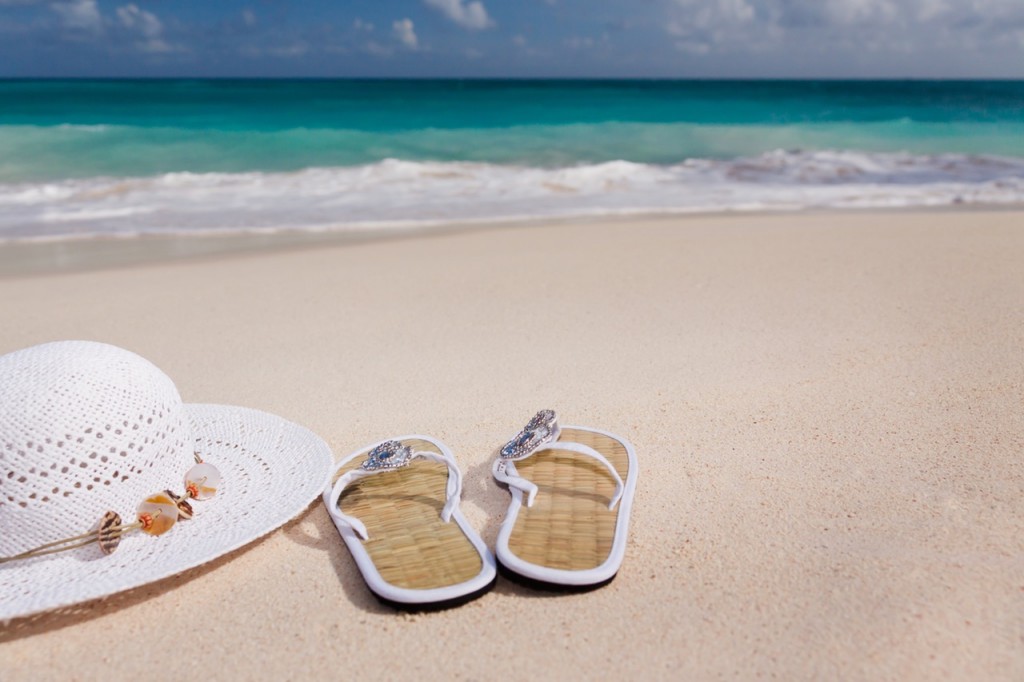 The most casual type of footwear is the flip flop. It goes without saying that the scope of painting on a flip flop is large. Mostly used as a summer accessory, the flip flops that are painted bright and with brilliant patterns can set the mood right any day making one to go out and enjoy.

Art on flip flop can make even a dull season like the rainy season spiced up. One can add decorations using buttons, beads, and ribbons to the flip flops. One can also mix-and-match different fabrics and embellishments to glam them up. 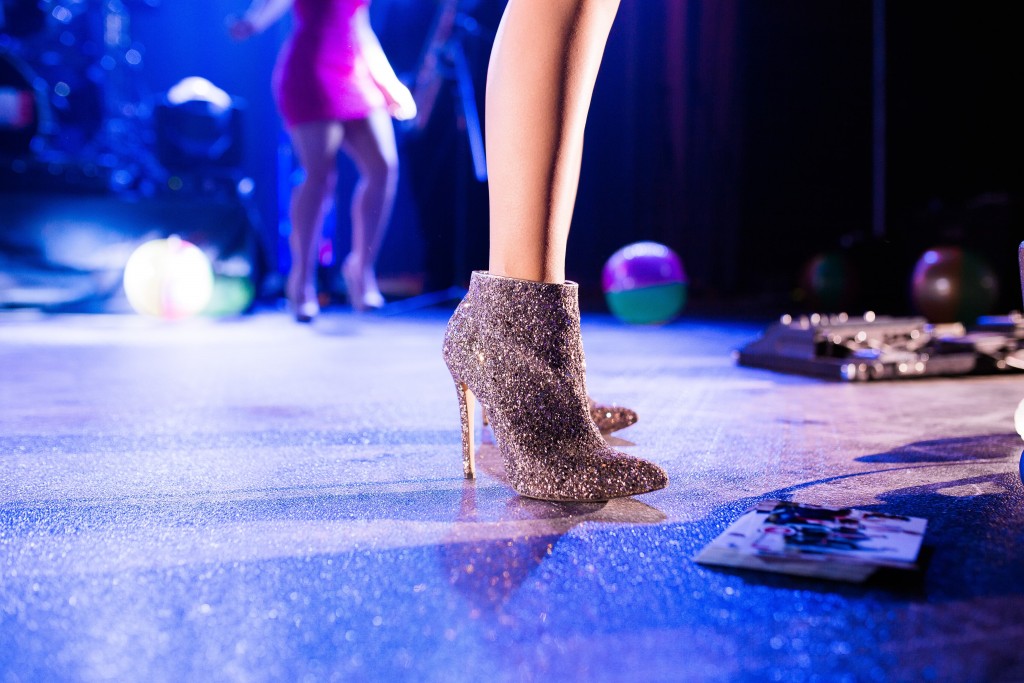 High heels are one of the most fashionable footwear for women. They are even regarded as a glam wear. Using high heels for a while wears it off but that need not be the reason to discard them as yet. They can be pepped up by attaching some leftover colourful laces to its worn out areas. An old broach or a gem could be stuck at the center of the shoe to make it more appealing.

It would also be a nice idea to attach some faux fur on the high heels to make them look very fashionable. Metal decoration like adding chains is another jazzy idea to make those high heels gain new glory. 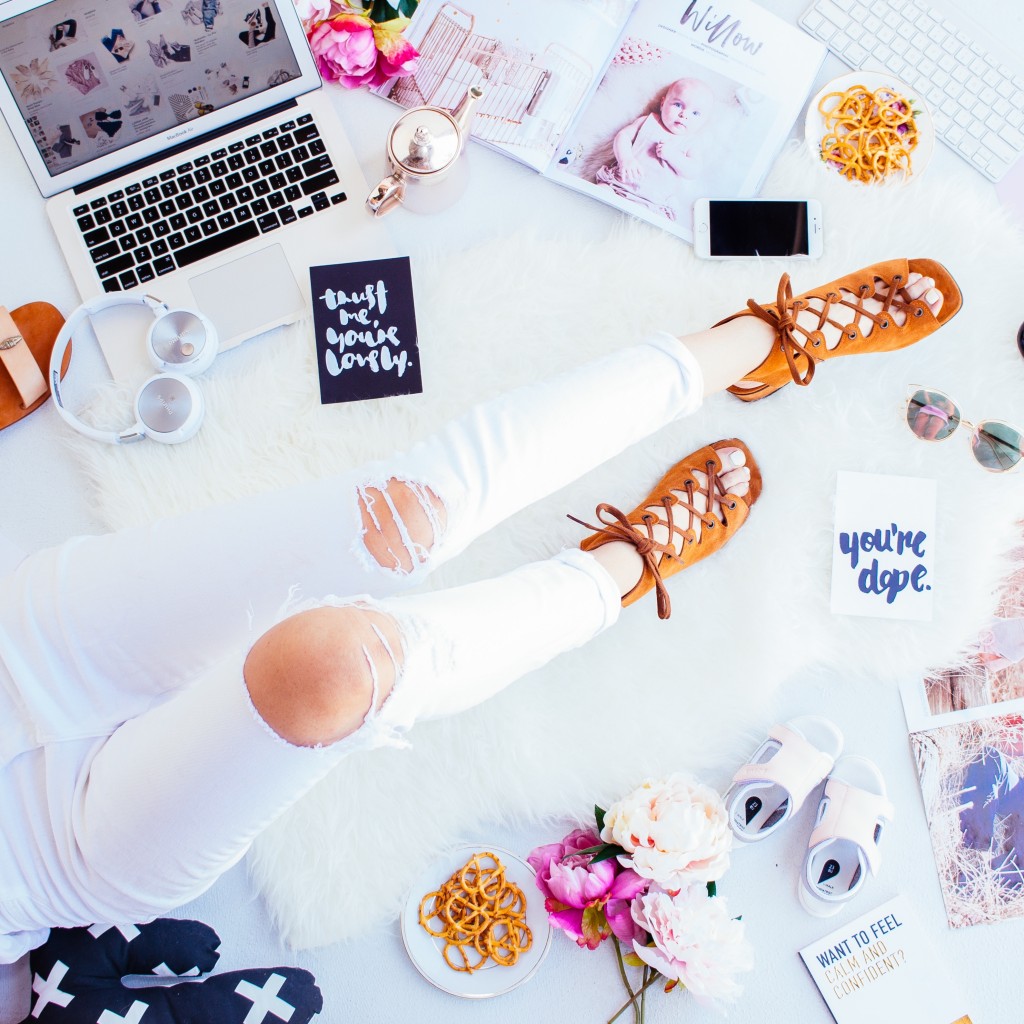 Sandals are the most relatable footwear for Indians. They are considered fit for both formal and semi formal footwear. But even sandals can be redesigned to become more fashionable. Adding cloth frills to the belts of the sandal can give it an adorable designer look. Ladies’ sandals can also get attachments of shining stones and crafted flowers.

The art of redesigning and renovating old footwear is a very funky do-it-yourself activity that anyone can enjoy. Such redesigning is also a part of the fashion designing training, that even normal people learn to do. Hamstech is a fashion design institute in Hyderabad, reputed for imparting such valuable fashion knowledge through its certification courses.

3 thoughts on “Use Fashion Designing to make your own Footwear”