T-shirts or tees, are famous for being the perfect garment to carry some sentiment, message, craze or attitude around. Designing tees have a great scope for adding prints that can be sheer patterns or some text play or imagery which gives out some message loud and clear.

It will be fun to check out some of the most iconic t-shirt designs, that reflects a range of meanings. Right from the crazy love for a music band to spreading a message like “Don’t Worry, Be Happy”, t-shirt designs have rocked the fashion designing scene in its own unique manner.

So for the next few moments, expect some inspiring trivia like the ones you may already be getting from fashion designing courses. What we are going to check out will be informative and entertaining for everyone.

So without further delay, let’s discuss some of the most iconic t-shirt designs the world has seen. Who’s not fascinated by the epitome of great power and a crusader of justice for earthlings, the Superman! The tees carrying the ‘S’ symbol is a favourite for many any given day.

The ‘Just Do It’ Tees

Well, there is hardly any other ad campaign that has become as iconic as Nike’s ‘Just Do It’ one. It is a perfect call for action that the youth cannot resist. And Nike’s loyal customers need no second thought to wear the caption on their tee. 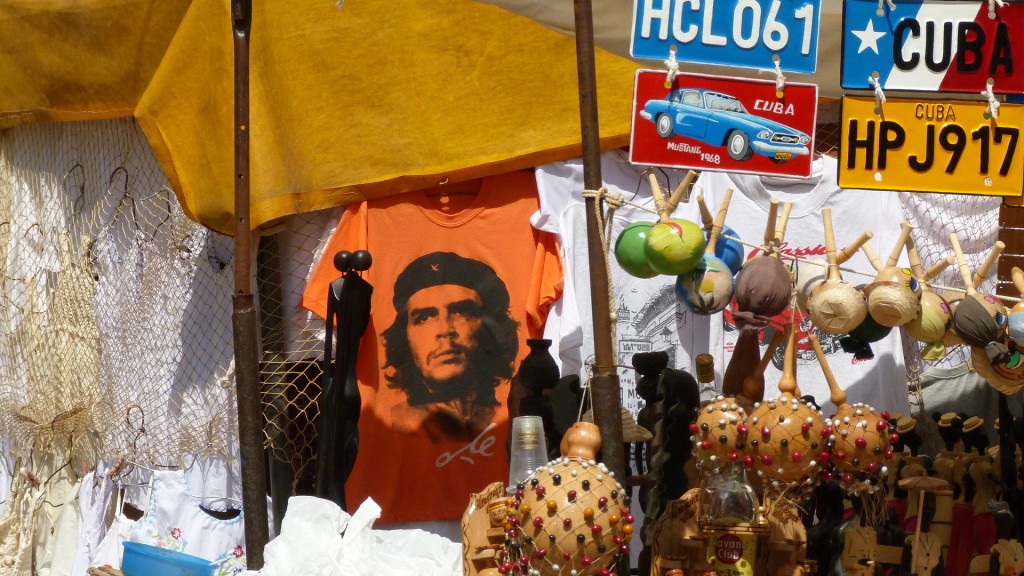 Che Guevara’s image on a t-shirt gives the rebel attitude a boost. Though many are not into Marxism and all, donning this iconic personality’s figure on the tee signifies their burning angst of youthful rebellion in style.

Anybody who knows Bob Marley loves him for his music and his message of love and peace. He is also a fashion icon in his own way. This immortal Rastafarian is surely given his due tribute by generations of people wearing tees that has his face imprinted on them.

The fascinating image of 3 wolves and a moon has become a rage in t-shirt design and is loved for its sheer beauty. It’s an internet sensation that has shown up on a lot of tees of very contended wearers.

The words ‘Choose Life’ on the t-shirt became iconic after it was popularised by the musician Wham wearing it in one of his music videos. It was originally designed by Katherine Hamnett to fight back against drug abuse and suicides rampant in the 80s. Good thing that it still inspires a lot of hope and positivity. 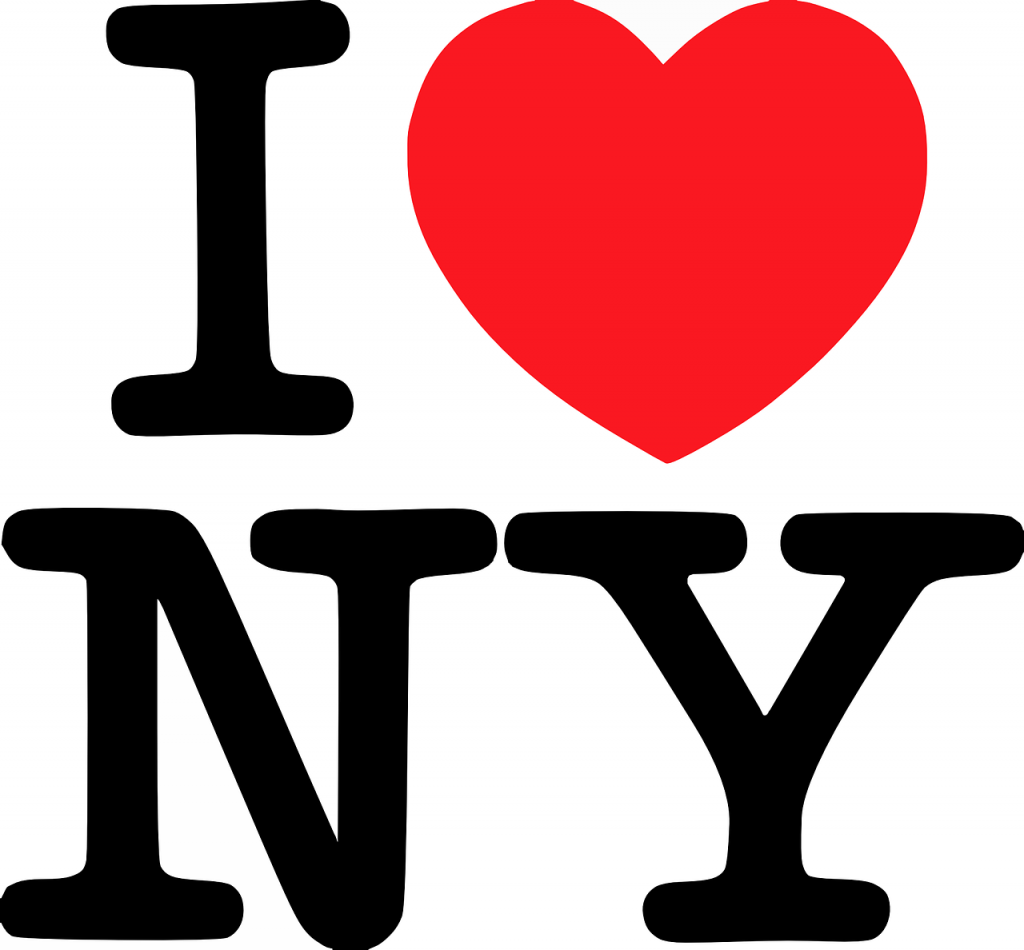 Arguably the most iconic tee design, this simple yet powerful design came from a very inspired designer Milton Glaser. He had sketched the words on a napkin, that got on to t-shirts and became the most worn design of all time!

The beauty of t-shirt design is thus the scope for liberal and emphatic expression. If you ever get to make a design of your own during fashion design training, make the most of it. Who knows! Your original idea could well be the next best thing that a lot people will love to flaunt on their tees!